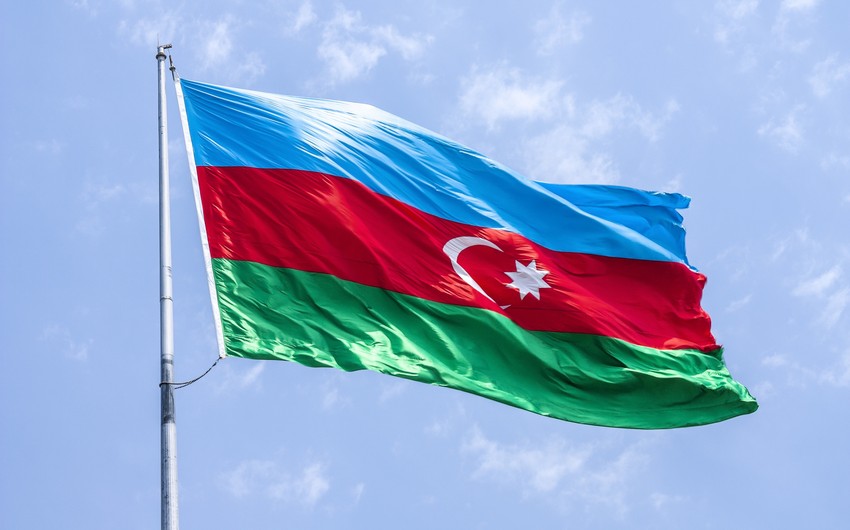 History inevitably proves to us that preserving the independence is much more difficult than gaining it. Azerbaijan twice had the opportunity to become a sovereign state during the 20th century. Unfortunately, the first opportunity failed shortly thereafter because of outside interference, internal opposition and the general political instability.

Azerbaijan Democratic Republic, the first secular democratic state in the Islamic world, which was established in 1918, existed for only 23 months.

The second time such a situation emerged more than 70 years thereafter. The collapse of the Soviet Union provided Azerbaijan with an opportunity to restore the lost independence.

At the end of the 20th century Azerbaijani people raised the banner of independence thanks to a historic chance associated with the fall of the USSR and the opportunities provided by destiny. It was the second brilliant triumph in the political history of the Azerbaijani people during the last century.

It was 1991, a strange, hard, but joyful time for the Azerbaijanis. The days of people's pain, anger and high expectations, when people's excitement reached its top level. Sensing the taste of freedom, the people were ready to do anything possible to bring it closer. Those were people who were hardened by multi-hour rallies at public squares and witnessed the horrors of the January 1990 mass killings, when the Soviet empire, which was living out its last days, committed terrible acts in a peaceful town. But Soviet tanks were no longer able to block the path of freedom.

Azerbaijan, which lost hundreds of its sons and daughters in the struggle for independence, was persistently advancing towards a new life, a new reality. And finally, the coveted day came! The Azerbaijani Parliament adopted the Constitutional Act on the restoration of the state independence on October 18, 1991. In keeping with this document, Azerbaijan was declared the successor of the Azerbaijan Democratic Republic, which existed in 1918-1920. According to the Constitution Act, all citizens are guaranteed full equality regardless of ethnicity or religion.

Azerbaijan became a member of the United Nations on March 2, 1992 and the de facto recognition of Azerbaijan by the world community begins from that date.

In May 1992, the parliament approved the national anthem of Azerbaijan, and later the national flag as well as the coat-of-arms depicting an eight-pointed star with flames.