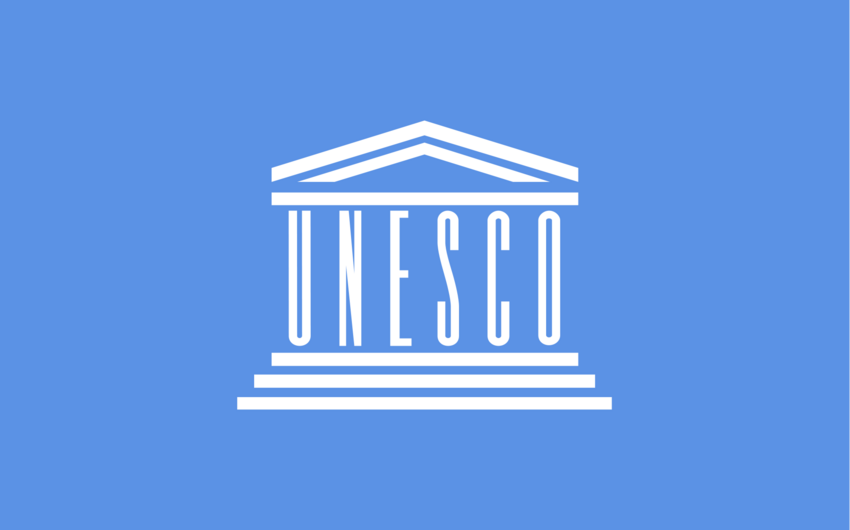 Baku. 26 December. REPORT.AZ/ "The year 2016 will be declared by the UNESCO a year of two prominent representatives of the Azerbaijani classical literature, Imadeddin Nasimi and Molla Panah Vagif."

According to the minister, it will be a valuable event in 2016 for Azerbaijan.

A.Garayev mentioned that, UNESCO will also mark the anniversary of resettlement of the Germans in Azerbaijan.

All three proposals will be submitted to UNESCO in 2016.