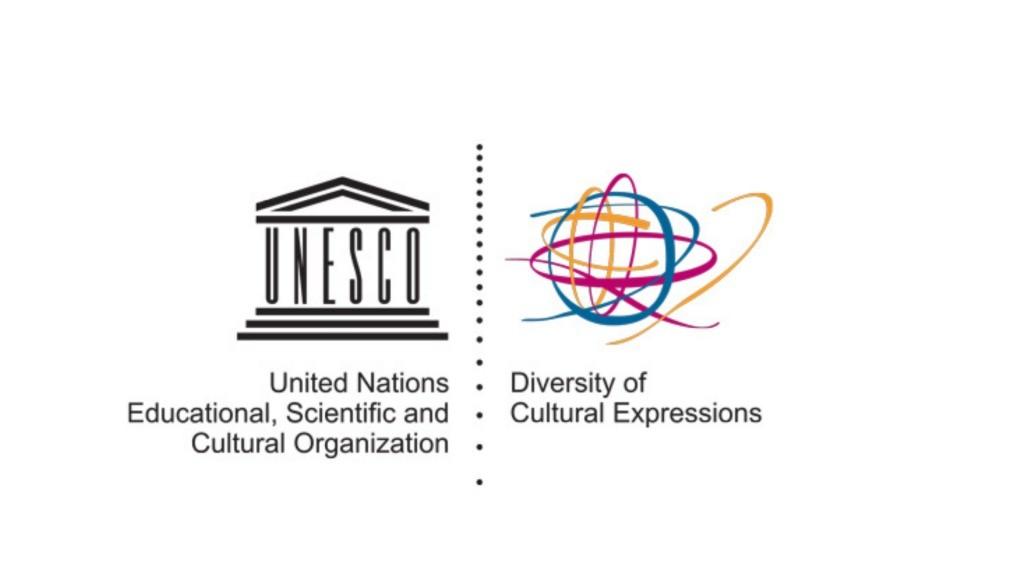 Baku. 14 December. REPORT.AZ/ The 12th session of the UNESCO Convention on the Protection and Promotion of the Diversity of Cultural Expressions was held in Paris.

Report informs citing the Deputy Culture Minister Sevda Mammadaliyeva, Permanent Delegation of Azerbaijan to UNESCO Anar Kerimov, as well as other employees of the Ministry of Culture and Permanent Representation to UNESCO participated in the meeting.

The session focused on the last five years of Azerbaijan's activity within the UNESCO Convention on the Protection and Promotion of the Diversity of Cultural Expressions dated October 20, 2005.

The Intergovernmental Committee confirmed the document, taking into account that the report was consistent with all criteria and was developed informatively and professionally.

The report featured the information about recent years in the field of culture and creativity in the country, adopted documents and promotional activities.