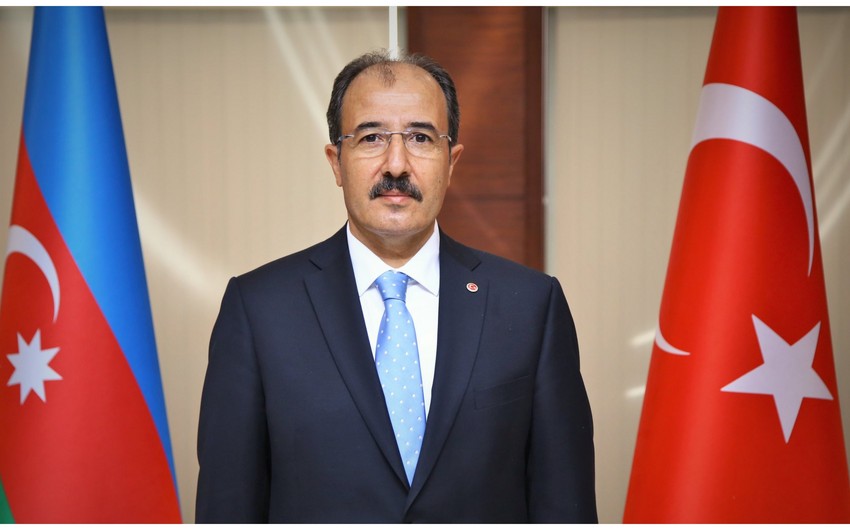 Azerbaijan’s cultural city, the ancient city of Shusha, is gaining back its significance. Shusha is being revived by art, culture and music, Turkish Ambassador to Azerbaijan Cahit Bagci tweeted, Report informs.

On September 18, for the first time after the liberation from the occupation, the National Music Day was celebrated in Shusha, and the 13th International Music Festival named after Uzeyir Hajibayli was held in the city.