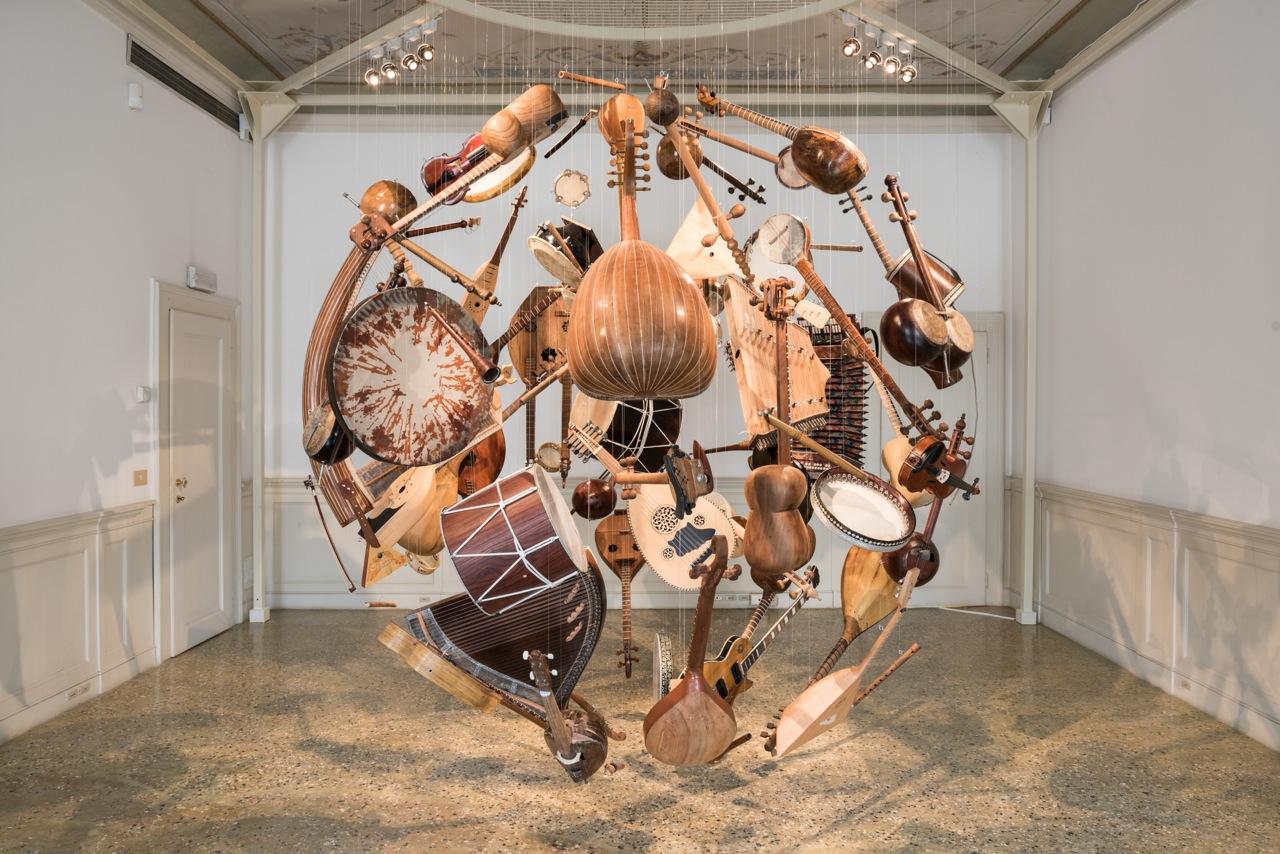 Baku. 29 January. REPORT.AZ/ The main indicators of Azerbaijani mugham art have been included in the legislation.

According to the draft, the main indicators of Azerbaijani mugham art are the following: