Baku will host a concert of Romanian folk music 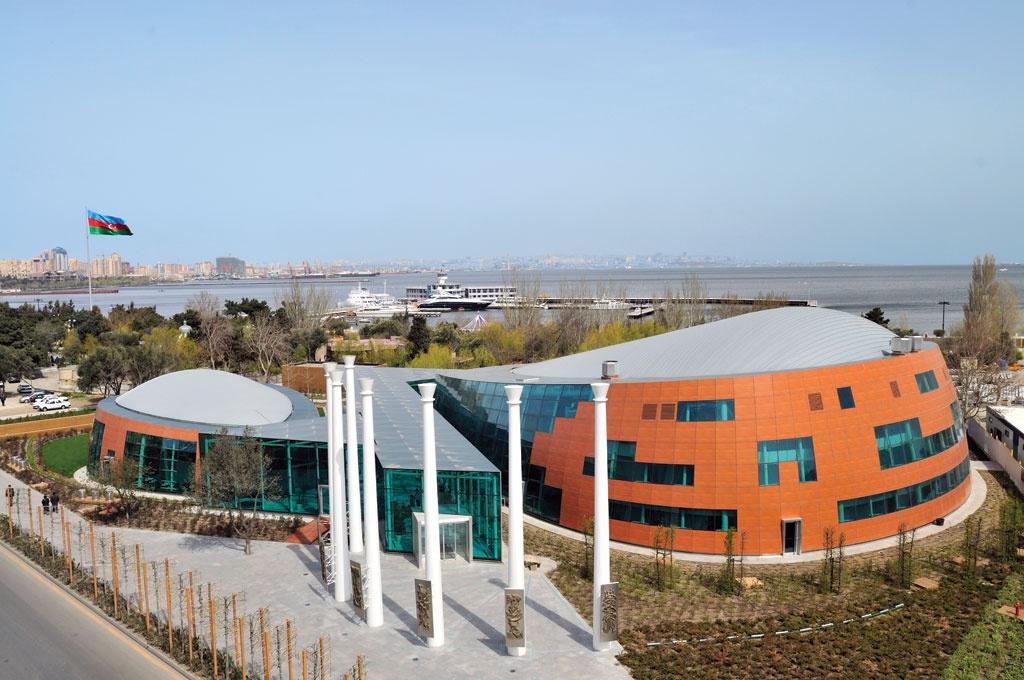 Baku. 22 May. REPORT.AZ/ A concert of Romanian folk music will be held in Baku.

Report informs, Ambassador of Romania in Azerbaijan Dan Iancu said this at a briefing.

According to him, the concert will be held June 17 at the International Mugham Center and will be timed to the 25th anniversary of establishment of diplomatic relations between the two countries.