Azerbaijani pomegranate holiday celebrated in Moscow - PHOTO Vitaliy Suchkov: I am sure that this holiday will become a good tradition
1592 The concert was organized by the Government of Moscow and Moscow National Cultural Autonomy of Azerbaijanis.

“Every nation has something to be proud about, and to show. I am sure that the holiday of pomegranate will become a good tradition, serve the cause of peace through widespread knowledge of Moscovians with beauty and richness of Azerbaijani culture,” said at the opening ceremony Vitaliy Suchkov, the Head of the Moscow department for national policy, inter-regional relations.

In his turn, Agadadash Karimov, Chairman of the Council of the Moscow National Cultural Autonomy of Azerbaijanis thanked the Moscow city hall for opportunity to organize such a holiday.

“It’s been 10 years since Azerbaijan marks this holiday in November. It’s related with end of pomegranate harvest. It is gratifying that this holiday is being marked beyond the Azerbaijan”, said co-organizer of the holiday.

During the holiday the hosts told parables and stories related with pomegranate.

“’Oriental market’ specially set up for holiday offered the visitors to taste culinary delights made of pomegranate and chef made a cake in the shape of this ‘king of fruits’." 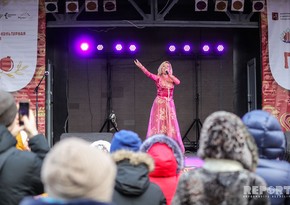 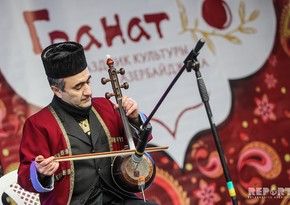 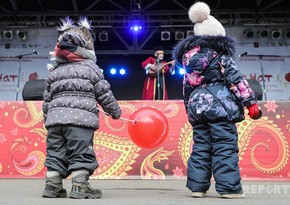 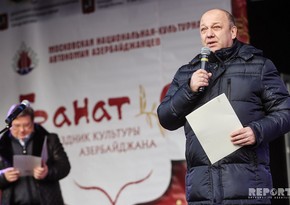 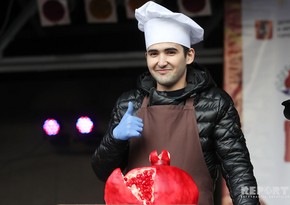 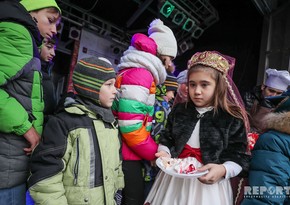