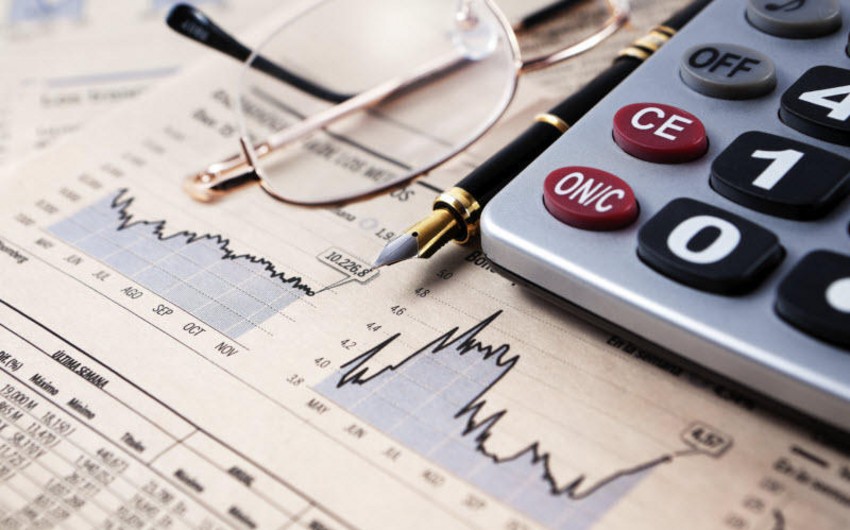 At the 10th meeting of the Cooperation Council of Turkic-Speaking States Economy Ministers in Baku, the countries of the council are discussing the creation of the Turkic Investment Fund, according to Kyrgyz Minister of Economy and Finance Akylbek Zhaparov, who also supported this initiative, Report informs referring to Kyrgyz media.

He said that such a fund is needed, first of all, to support projects in the field of entrepreneurship, innovation, regional development, the introduction of e-commerce, and innovative digital technologies of the countries of the Turkic-speaking Council. It was proposed to open the headquarters of the Turkic Investment Fund in Bishkek.

Following the meeting, a Business Forum was held, within which business representatives of the cooperation council countries held discussions on the most pressing issues of multilateral cooperation, as well as B2B meetings in the areas of construction, agriculture and food, renewable energy, light industry, mining, tourism, and e-commerce.

The Turkic Council was established on October 3, 2009, in Azerbaijan’s Nakhchivan. The members of the council are Kyrgyzstan, Azerbaijan, Kazakhstan, Turkey, Uzbekistan. Hungary has observer status in the council.

The Turkic Council is a large international platform created to promote dialogue and cooperation among the countries of the Turkic world.