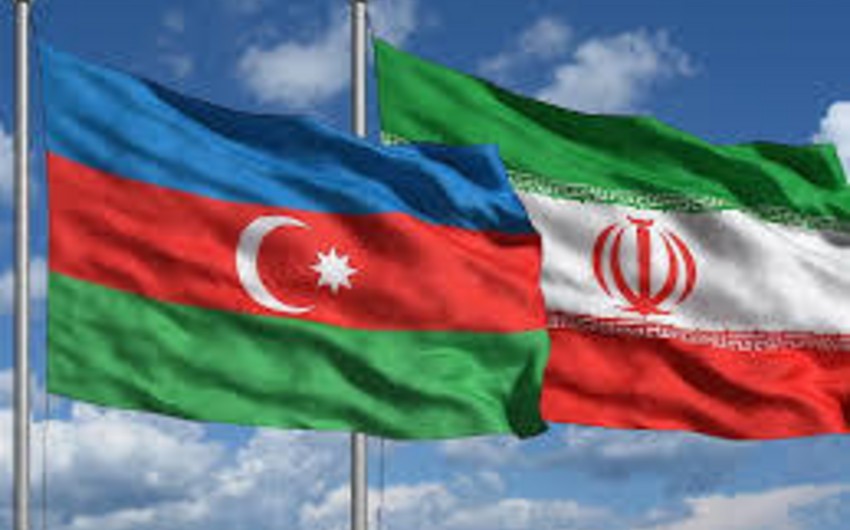 Governments of Azerbaijan and Iran discussed the need for further development of trade and commercial ties between Tehran and Baku. Report informs citing the IRNA, discussions were held at the meeting of Iranian Industry, Mining and Trade Minister Reza Rahmani and Azerbaijan Republic’s Deputy Prime Minister .

In the meeting, Mustafayev emphasized the need for joining the two counties’ railways and roads, as well as mutual cooperation in industrial, commercial and joint production projects.

The Iranian minister for his part called for pursuing the previous agreements reached between the two countries including identification of the items that can be included in a preferential trade agreement between Iran and Azerbaijan Republic.