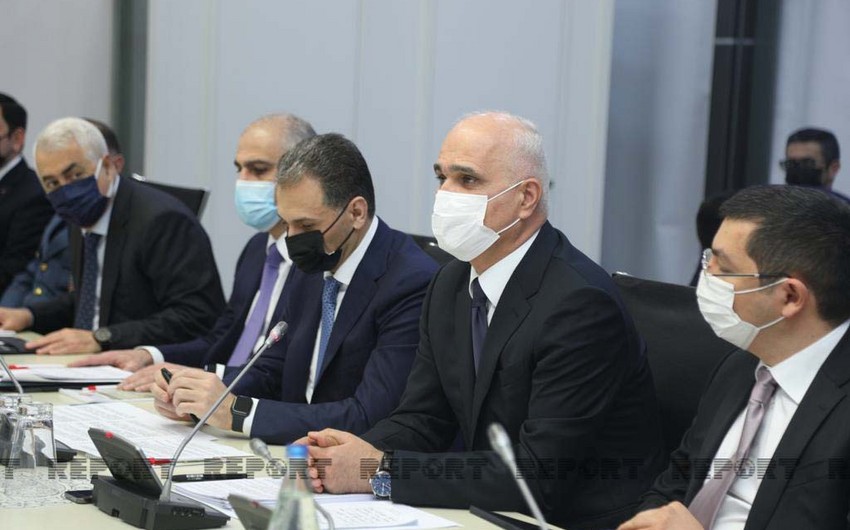 “Despite the pandemic, export-import operations, road transport between Azerbaijan and Iran have not been suspended,” he said.

Mustafayev noted that the number of trucks in the eleven months of last year increased by 62.5% compared to the same period of the previous year. About 1.3 million cars were moving between Azerbaijan and Iran: “This is a contribution to the North-South transport corridor, which is currently operating and being increasingly promoted between our countries.”