​Britain interested in developing trade relations with Azerbaijan Special envoy Charles Hendry: "We need to develop cooperation between Azerbaijan and the UK in non-energy sector too"
1501 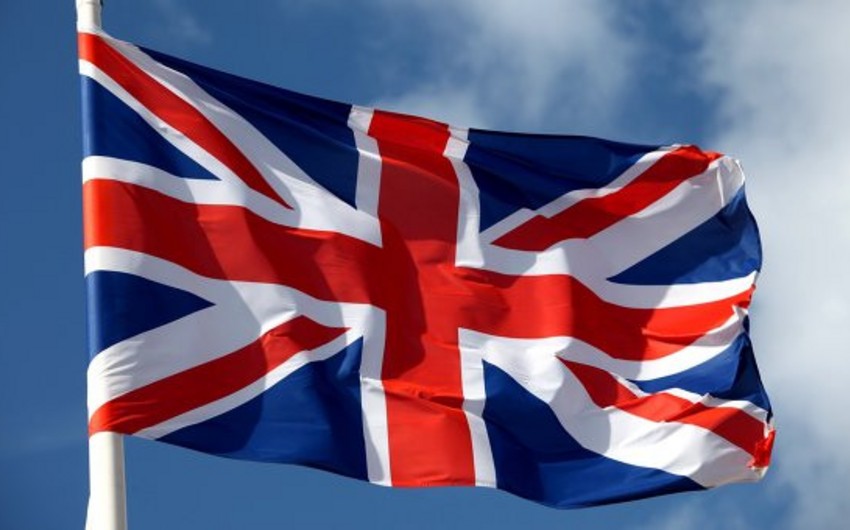 Baku. 29 October. REPORT.AZ/ The United Kingdom is interested in developing trade relations with Azerbaijan and considers it important to develop non-oil cooperation with the country.

Report informs citing foreign media, it was stated by British Prime Ministerial Trade Envoy to Azerbaijan Charles Hendry at the event on the trade relations between Azerbaijan and Great Britain held in London.

The event was organized by the European Azerbaijan Society (TEAS) which collaborated with CATBIG - a business-to-business network for UK-based companies. The event was attended by more than 60 diplomats and business representatives.

Charles Hendry said that, the two countries had developed strong relations "which are currently overwhelmingly centered around oil and gas" and stressed the importance of cooperation in non-energy sector too. "The Sumgait Chemical Industrial Park is currently under construction, and British investment and the skills that British companies can bring are a necessity. The White City Project has transformed an area of heavily contaminated land into a world-class location for top-quality hotels. British companies can certainly contribute in terms of design, architecture and project management," said the special Envoy. Charles Hendry also noted the opportunities for the development of bilateral cooperation in the field of information technology and financial services sector.

The Ambassador of Azerbaijan to Great Britain Tahir Taghizadeh in turn, highly valued the level of bilateral relations between Azerbaijan and Great Britain. He stressed that economic, political and security interests of two countries almost coincided. According to him, due to political stability and sound macroeconomic policies, the country transformed and the economy grew 3.2 times. Azerbaijan accounts for 70 per cent of the South Caucasus GDP, and trades with around 150 countries.