Boeing to pay $ 2.2 billion in compensation

Boeing to pay $ 2.2 billion in compensation Boeing will be charged to give $ 2.5 billion to coordinate work around the 737 Max, Report states, citing Reuters. 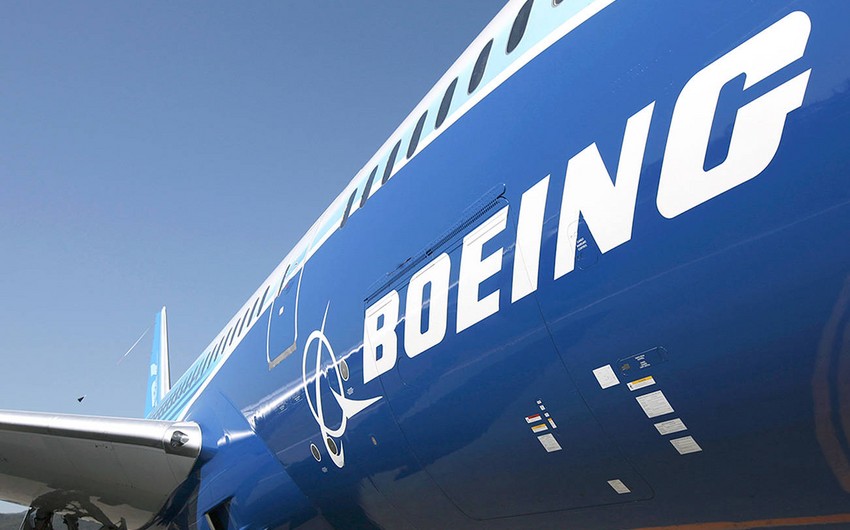 Boeing will be charged to give $ 2.5 billion to coordinate work around the 737 Max, Report states, citing Reuters.

The company will pay $ 244 million in fines to the US Department of Justice, $ 1.77 billion in compensation to customers, and $ 500 million to the plane crash-victim fund.

On October 29, 2018, a Boeing 737 Max belonging to Lion Air crashed shortly after landing at Jakarta Airport, and on March 10, 2019, a similar aircraft belonging to Ethiopian Airlines fell immediately after taking off from Addis Ababa. A total of 346 people died in these two incidents. After that, the operation of this type of aircraft was banned.

Investigations have shown that the cause of both incidents was the malfunction of the new MCAS (Maneuvering Characteristics Augmentation System) system in aircraft, which received information from a faulty sensor.

Experts from the Federal Aviation Administration (FAA) conducted research and inspections for 20 months after Boeing made the appropriate improvements. Finally, on November 18, the FAA approved the Boeing 737 Max, equipped with the new software, on regular flights.