Boeing sells unclaimed MAX jets as air travel gets back on track A faster-than-expected recovery in domestic air travel is helping Boeing Co. find new homes for unclaimed 737 MAX jets whose buyers walked away or collapsed during the pandemic 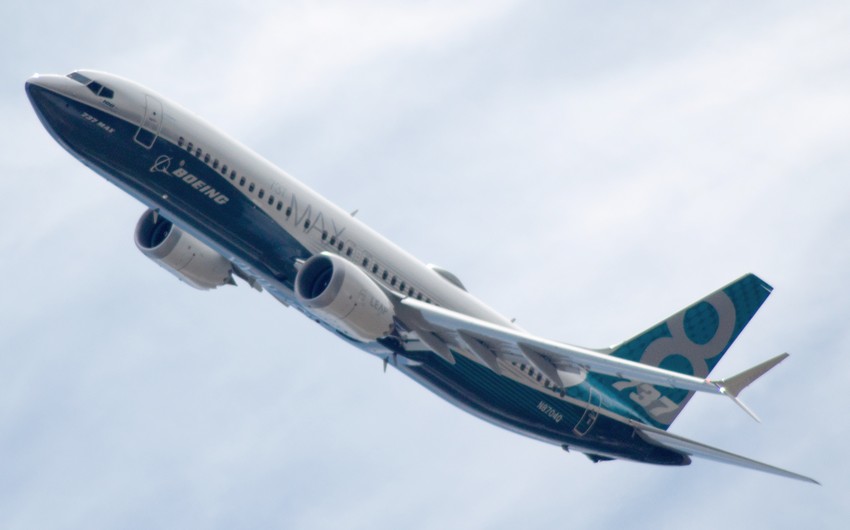 A faster-than-expected recovery in domestic air travel is helping Boeing Co. find new homes for unclaimed 737 MAX jets whose buyers walked away or collapsed during the pandemic, Report informs referring to The Wall Street Journal.

Some airlines are buying the orphaned jets amid a vaccine-fueled travel rebound in the US and other parts of the world. The purchases have left the Chicago-based planemaker with around ten stored MAX aircraft needing buyers, people familiar with the matter said. Last July, it counted about 100.

Flights in the US are 84 percent full, on average, amid a surge of summer travel. More than two million people passed through US airports on June 11, according to the Transportation Security Administration - a level last reached in March 2020. While previous travel rebounds have been cut short by new waves of infections and restrictions, airline executives are more confident now that the recovery has begun in earnest and their finances have started to stabilize.

Major US carriers such as United Airlines Holdings Inc. and Alaska Air Group Inc. are among recent buyers of the unclaimed MAX planes. The jets are often referred to as whitetails, an industry term for those that aren’t painted in airline colors. The MAX jets in question need to be repainted with their new owners’ liveries.

United said the carrier’s earlier order for 25 MAX jets, announced in March, includes planes from Boeing’s built inventory as well as aircraft to be produced later. An Alaska Airlines spokeswoman said nine MAX jets it secured in a December deal had been constructed for other carriers.

Separately, United has been in talks with Boeing about a potential order for as many as 150 additional jets, people familiar with the matter said.