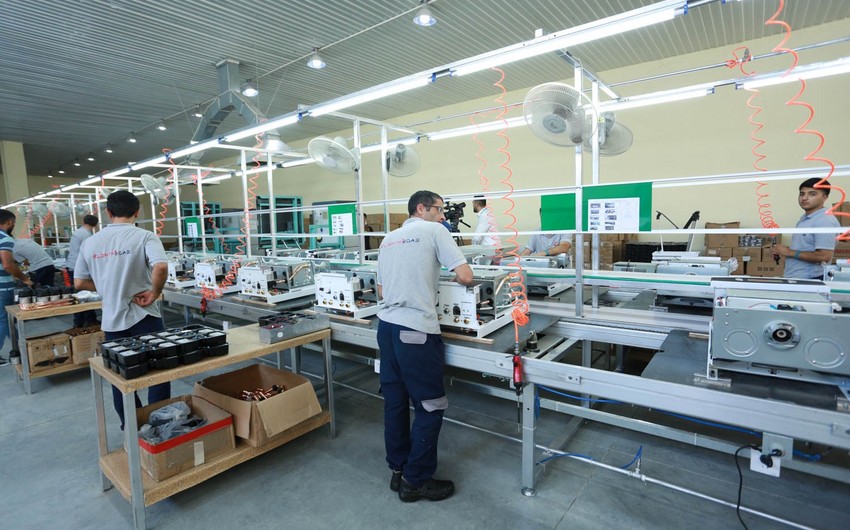 A Kombi production plant was commissioned in Absheron area on August 21 with the state support and based on local and Chinese investments, Report informs citing the Agency for the Development of Small and Medium-sized Enterprises,

The annual production capacity of the plant - the joint Azerbaijani-Chinese enterprise owned by Elektrogaz LLC makes 120,000 units of kombi. Today the plant employs 30 people. It is planned to open nearly 200 new jobs at the plant in the future. AZN 2,000,000 has been invested in the plant opening, with foreign capital making up half of the amount. In the future, the volume of investments int the plant will grow to AZN 11,000,000. This will help expand the portfolio of the plant production.

The production of the plant will be directed to inner consumption, and in the future it will be exported under 'Made in Azerbaijan' brand.

An investment promotion document was presented to Elektrogaz at the event in connection with the launch of the Kombi production plant with participation of various state structures, local and Chinese entrepreneurs. The document gives some preferences to the company. The Investment promotion document releases the company from 50% income tax, land tax, VAT on imported equipment and devices, as well as customs duties for the term of seven years. 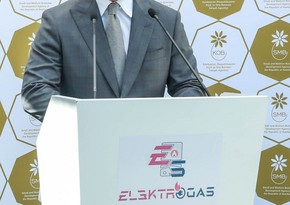 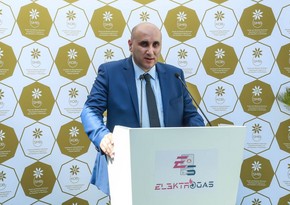 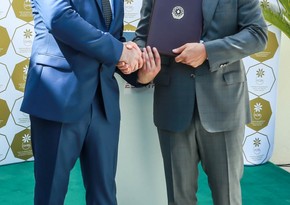 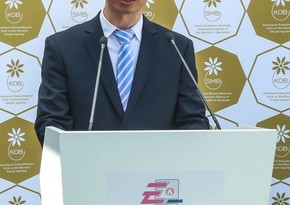