Azerbaijani famous actress suffered an insult, Minister of Health gave an order to care Despite she is ar the intensive care unit, she is consciousness and sane
104 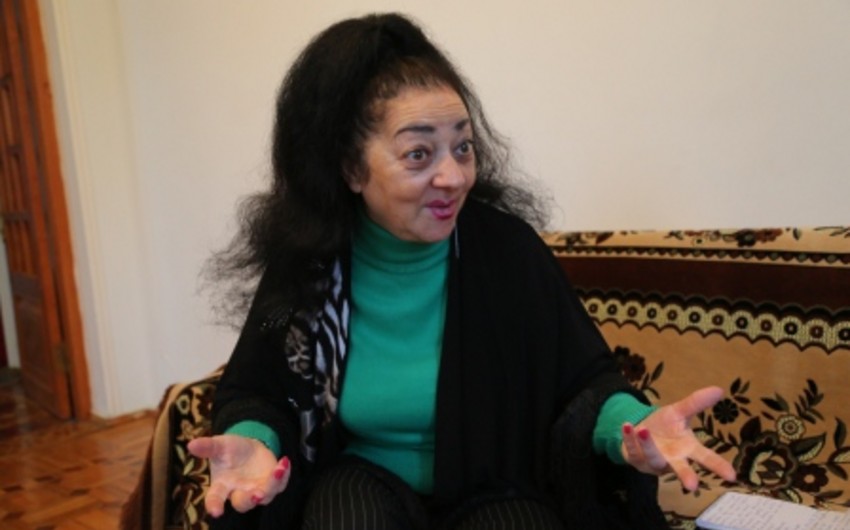 Report was told by the chief physician of United City Hospital No. 6 named after Ajdar Malikov, Nariman Mammadov.

According to him, people's artist Nuriyya Ahmedova this morning brought to the hospital with diagnosis of poor circulation of blood in the brain.