Musical Theater to open new season with Uzeyir Hajibayli's 'If Not That One, Then This One' 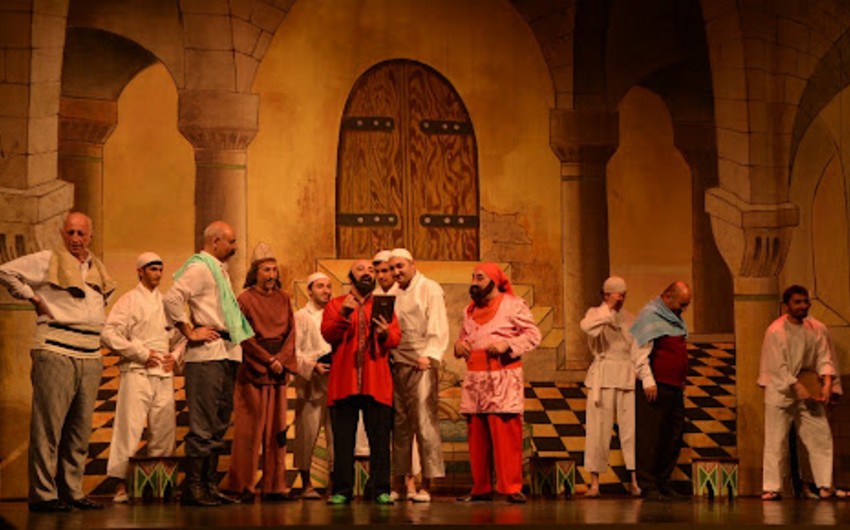 Report informs that the first play will be staged on October 30 at 19:00.

The theater will open the 112th season with a performance based on the eponymous musical comedy of the outstanding Azerbaijani composer Uzeyir Hajibeyov "If Not That One, Then This One.'

The play 'The Golden Wedding' (Kazimi, Heydar), dedicated to the 70th anniversary of the People's Artist Ramiz Mammadov, will be staged on October 31.