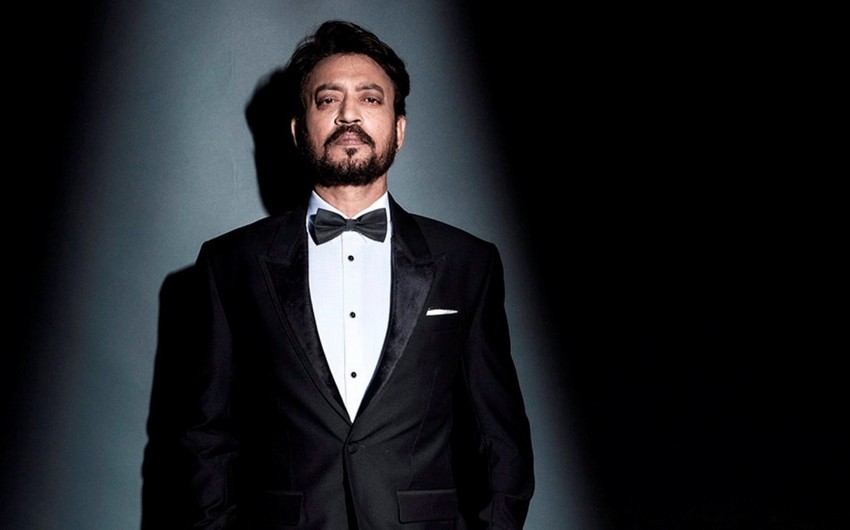 Bollywood actor Irrfan Khan, known internationally for roles in Slumdog Millionaire and Jurassic World, has died at the age of 53, Report informs citing the BBC.

Khan was known for his nuanced and understated performances, with many calling him one of India's most talented actors.

In 2018, the actor revealed he had an endocrine tumour, a rare illness.

He later underwent treatment in a London hospital for the illness which affects cells that release hormones into the bloodstream.

Bollywood stars and politicians have rushed to pay tribute to him on social media.