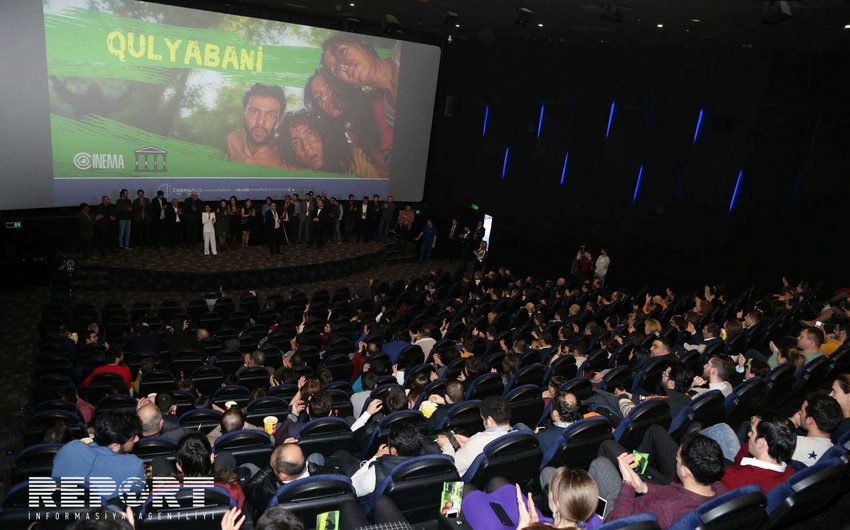 Report informs, the actors, guests, media representatives took part in the event. Before the show, refreshments were given to guests in the lobby. Then the guests were photographed with heroes of the film and the Werewolf.

Director of the 80-minute movie is Parviz Hasanov.

The film will be screened on CinemaPlus movie theaters network from February 8. 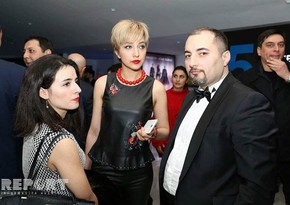 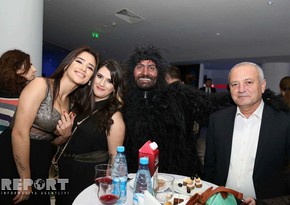 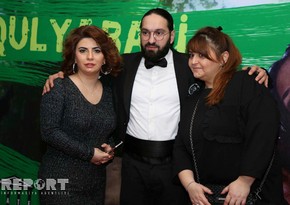 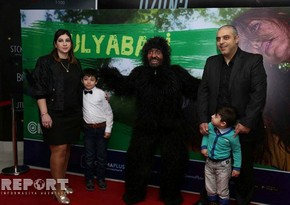 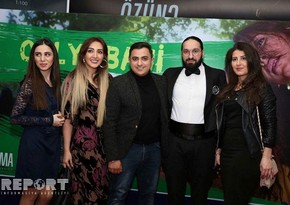 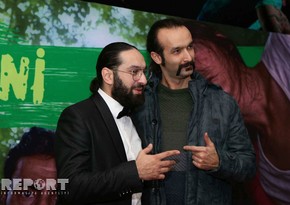