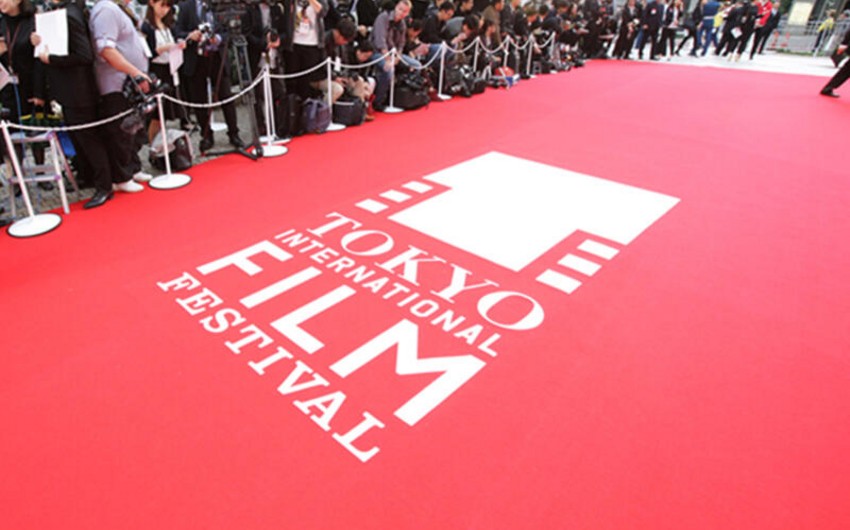 An Azerbaijani film has won an award at the 34th Tokyo International Film Festival, Report informs referring to the official website of the festival.

15 works from Azerbaijan, Albania, Iran, Kazakhstan, China, South Korea and Japan participated in the competition program of the Tokyo Festival. Isabelle Huppert was the president of the jury for this year.