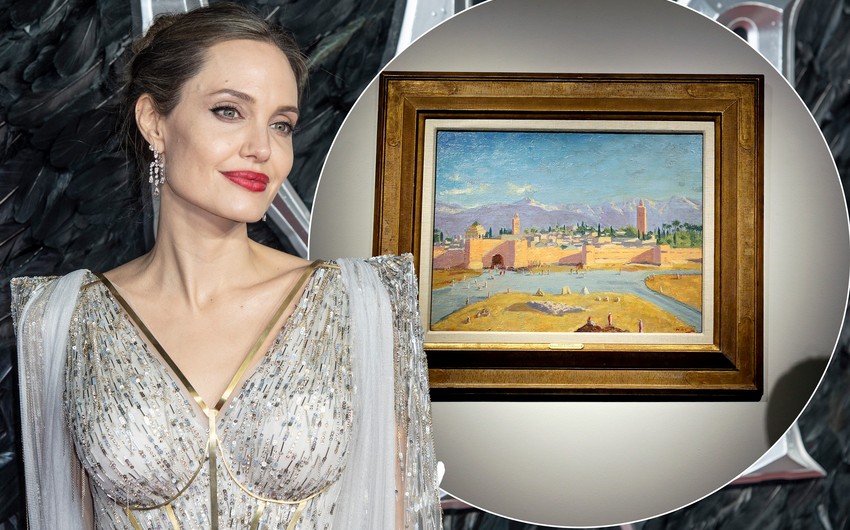 Angelina Jolie sold off a Winston Churchill painting that Brad Pitt bought her as a gift for $11.5 million on Monday.

The work was gifted to Jolie by her estranged husband Pitt, who bought it for $2.95 million in 2011 from a New Orleans antique dealer, M.S. Rau, we previously revealed.

Reports on Monday said that the 1943 Churchill painting, “Tower of the Koutoubia Mosque,” sold for a record-breaking $11.5 million to a Belgian mystery bidder at Christie’s “Modern British Art Evening Sale” auction in London. The same bidder also bought two more Churchill works in the sale, the Art Newspaper reported.

It seems art lover Pitt has a right eye: The previous record for a Churchill painting was reportedly around $2.5 million.

Report informs, citing foreign media, that that Pitt’s role in Quentin Tarantino’s World War II drama, “Inglourious Basterds,” helped inspire his interest in the Churchill work. He and Jolie reportedly once visited the Churchill War Rooms together in the UK for a private tour.