“Report”: YTM on Azerbaijan’s Eurobonds goes up - ANALYSIS FED’s decisions change the situation in stock markets in favor of US state bonds 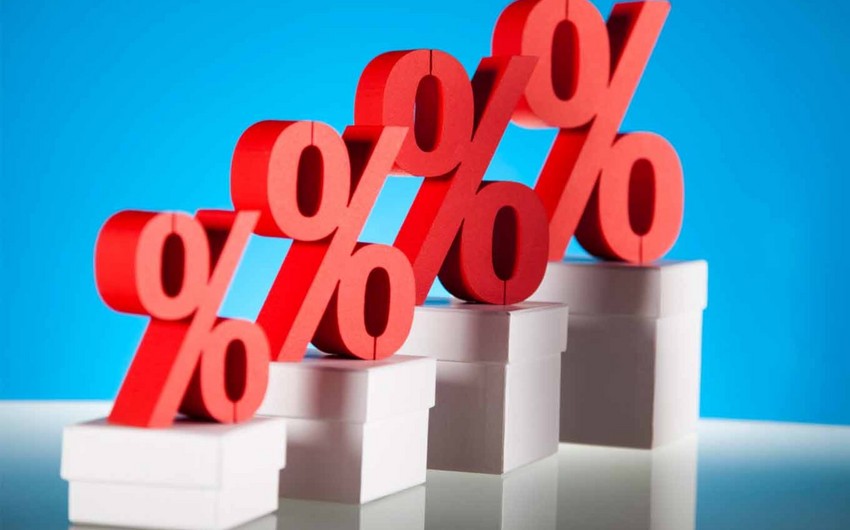 Baku. 28 November. REPORT.AZ/ In the recent times Yield to Maturity (YTM) on Azerbaijan’s both state and corporate bonds (Eurobonds) are increasing, in other words, their prices are decreasing.

Report’s analytical group thinks that this is caused by growth in dollar rate, which is triggered by the fact that US Federal Reserve System raises the interest rate.

Azerbaijan’s state Eurobonds dropped by 1.35%  month-on-month, 5.03% year-on-year. In other words, state bonds of the developed countries, including US, are more attractive for investors than the bonds of a country like Azerbaijan which is going through a transition period.

After the global financial crisis in 2008-2009, FED had reduced interest rates almost to zero and had a goal to gradually increase them after the impacts of the crisis declined. The FED raised interest rate from 1.75-2% to 2-2.25% at September meeting, which caused sharp decline in share and bond market outside the US. At the same time, the price in commodity markets also went down and on the background of these, it’s interesting whether FED will raise the interest rates or not.

Moreover, the rise of annual interest rates of developing countries’ Eurobonds causes decline in interest to Azerbaijan’s Eurobonds. For instance, annual YTM on Turkey’s state bonds, which will be circulated until 2024, soared from 4.49% to 9.31% during a year. However, the situation in its financial market is improving. Therefore, investors make their way to Turkish securities market and refuse Azerbaijan’s Eurobonds. And it leads to decline in their price.