Report: Fed will most likely increase the interest rates next month - ANALYSIS

Report: Fed will most likely increase the interest rates next month - ANALYSIS There are serious economic grounds for this 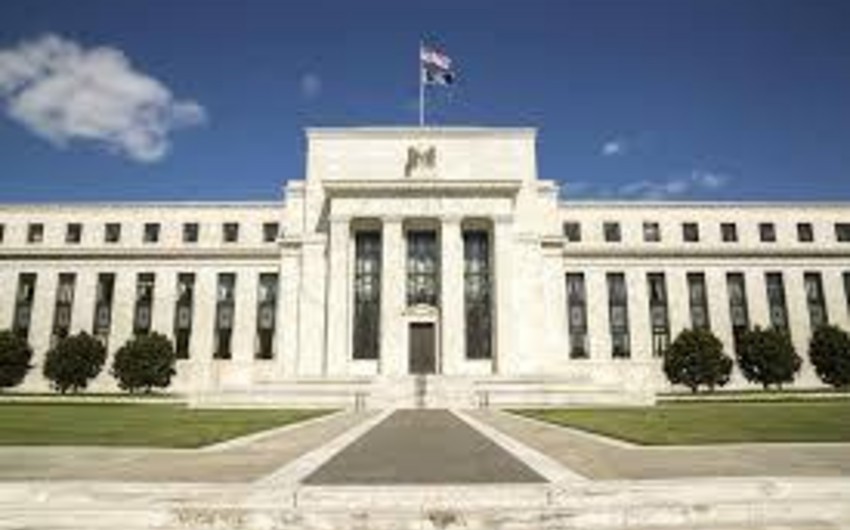 There are serious economic grounds for this

Report’s analytical group says citing the FOMC’s report that this was caused by good condition in the country's labor market, sufficient level of economic growth and annual inflation level of 2%.

FOMC is trying to ensure employment and economic growth, keep the prices stable in accordance with its mandate. According to the FOMC members, economic risks are seen as almost balanced. The mentioned factors will also be taken into account while considering interests in the future.

Report’s analytical group thinks that the interest rates will most likely be increased at the meeting next month. There are economic serious grounds for this. Firstly, the unemployment level in the United States fell to 3.7% - the lowest level during past four years. Moreover, the economy grew by 4.2% at the end of the second quarter of this year, 3.5% at the end of the third quarter. This figure is expected to be 3.15% at the year-end. Despite the decline in growth rate, these indicators are too good. In addition, the situation with the growth of salaries in the US is not bad either. Annual average growth rate of salaries climbed to 3.1%. All these are the factors stimulating growth in price and allowing the Fed to increase the interest rates.