Ministerial Council in Hamburg: OSCE’s inability, Steinmeier’s finger - COMMENT Answer of the question is a liberation of occupied territories
250 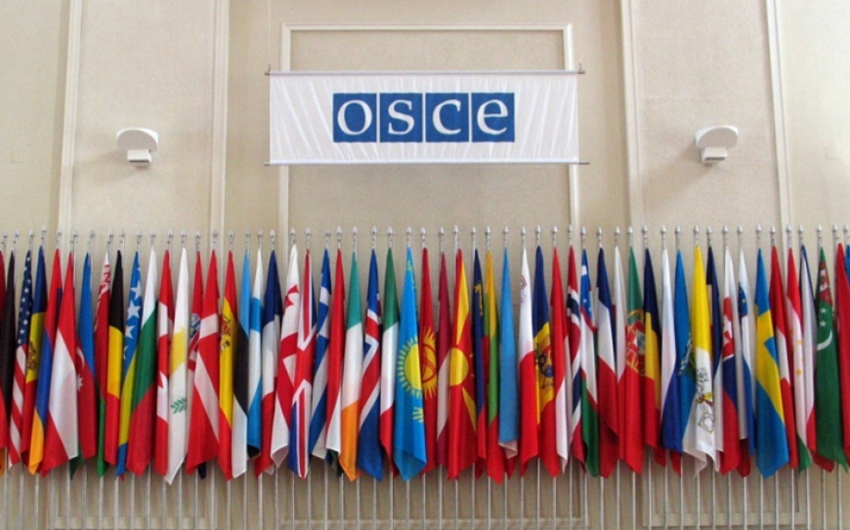 Baku. 9 December. REPORT.AZ/ Hamburg has yesterday played host to the 23rd session of Ministerial Council of the Organization of Security and Cooperation in Europe (OSCE). As a rule, from such international meetings we expect decisions towards liberation of occupied Azerbaijani lands. But unfortunately we get nothing else than a wordplay.

As OSCE and its Minsk group assume mediator mission for settlement of Nagorno-Karabakh conflict, this organization’s arrangements are very important for Azerbaijani side. Because we expect from these meetings hopeful, impartial statements, actual steps to influence world community to liberate lands from occupation.

Unfortunately, once again the occupier wasn’t called with its name in last meeting of 2016. 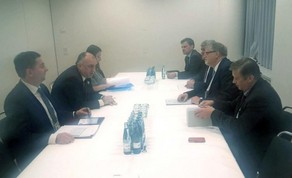 Azerbaijan’s foreign minister Elmar Mammadyarov met with co-chairmen of Minsk group within the 23rd meeting. Negotiation process for settlement of Nagorno-Karabakh conflict was discussed at the meeting. The meeting in 3+2 format (Russia, USA, France and Armenia, Azerbaijan) proposed by co-chairmen couldn’t be arranged due to Armenia’s destructive position and efforts to avoid.

French foreign minister Jean-Marc Ayrault told at the meeting: “France, as a co-chair of OSCE Minsk group, is committed to peaceful resolution of Nagorno-Karabakh conflict”.

According to him, France supports substantive negotiations and trust-building measures.

Joint statement of foreign ministers of USA, France and Russia says: “We, the Heads of Delegation of the OSCE Minsk Group Co-Chair countries, remain fully committed to a negotiated settlement of the Nagorno-Karabakh conflict.

We firmly believe that the Presidents need to engage in negotiations in good faith at the earliest opportunity. Continuous and direct dialogue between the Presidents, conducted under the auspices of the Co-Chairs, remains an essential element in building confidence and moving the peace process forward”. 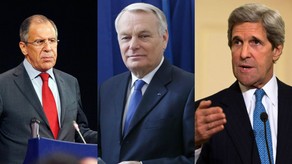 John Kerry, Jean-Marc Ayrault and Sergey Lavrov also noted April clashes in their statement: “In light of the dramatic escalation in violence along the Line of Contact in April, we express concern over continuing armed incidents, including reports on the use of heavy weapons, and strongly condemn the use of force or the threat of the use of force”.

The ministers noted that there is no military solution to this conflict and no justification for the death and injury of civilians.

Notably, Germany’s OSCE chairmanship is about to end. Other German speaking country – Austria will chair the organization in 2017.

There was nothing new in statements and speeches concerning Nagorno-Karabakh in Hamburg meeting. No party, except Azerbaijan (naturally and legally), made no constructive proposal on settlement of the conflict. Foreign ministers of OSCE Minsk group co-chair states once again avoided responsibility, focusing on meeting of presidents. The only issue discussed by international mediators was April battles and escalation of tension. None of them has sounded the fact of occupation of Azerbaijani lands until this day. From time to time they talk about territorial integrity of Azerbaijan, but always bypass the fact of occupation. This is a funny logic of representatives of international community, who assume mediation for settlement of this conflict.

Talking about April battles, Azerbaijani side doesn’t want human loss either. But why to forget the fact of occupation? Why Armenians, who are citizens of Azerbaijan, become hostages of international mediators? The answer of the question is liberation of occupied lands. 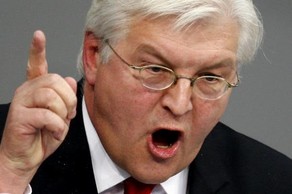 It is redundant to say that ceasefire was violated by Armenians. It wasn’t a first incident. The reason is obvious. Armenia used to take such steps to receive more support from its supporters and patrons. As they are not capable of keeping the lands under occupation, from time to time they undertake provocative attempts violating ceasefire. Azerbaijani side simply responds to them.

If to look at the issue from different perspective, Azerbaijan does the same what the USA, Germany, France and Russia would do to restore their territorial integrity or justify their actions within international regulations.

Official Baku and Azerbaijani society doesn’t want to accept the status-quo related to occupation of Karabakh. Armenia doesn’t possess financial, human and military capacity to keep this lands under occupation in the long term. It turns out that some of international mediators supports occupation of lands. More specifically, Minsk group trio and Germany with its suspicious behaviors in this issue.

Thus, an information spread in Armenian mass media became the reason for Germany to join the trio.

According to information, Azerbaijani journalist told Frank-Walter Steinmeier that settlement of Nagorno-Karabakh conflict is ‘deadlocked’.

The words seemed to exacerbate the German diplomat and he made mistakes. 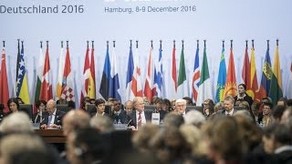 “I don’t want to show with my fingers, but I will reply this. A lot of people suffered from clashes in April of this year”, he told.

Without any doubt, everybody who has a glimpse of justice in his heart would like his finger to point the occupier. But the German diplomat has no courage to do this.

He unveiled this admitting that the OSCE is inefficient institution: “Of course, OSCE cannot solve conflicts, including Nagorno-Karabakh conflict. But it can reduce the risks”.

Thus, 23th summit of OSCE foreign ministers hasn’t been remembered with anything concerning liberation of Azerbaijani lands from occupation. The most remembered moment of this event was Steinmeier’s statement related to his ‘finger’. All the remaining is known.