Israeli expert: Visit of Netanyahu to Baku a testament to significance Israel attributes to its relations with Azerbaijan

Israeli expert: Visit of Netanyahu to Baku a testament to significance Israel attributes to its relations with Azerbaijan 'There were two interesting developments in the visit'
2079 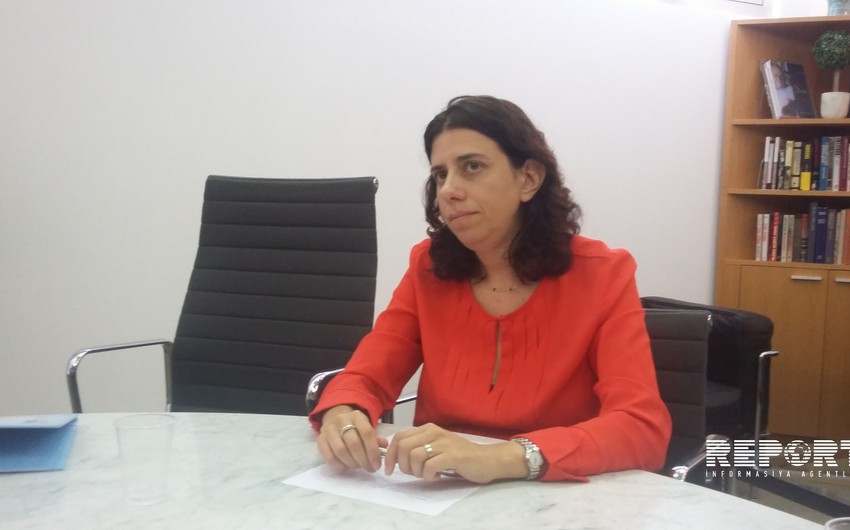 Baku. 14 December. REPORT. AZ/ The visit of Prime Minister Benjamin Netanyahu is a testament to the significance Israel attributes to its relations with Azerbaijan and vice versa, and to the many areas of cooperation between the two states.

The two interesting developments in the visit have been President Aliyev’s formal acknowledgment that Azerbaijan has already signed around 5 billion dollar worth defense deals with Israel. Similar numbers have appeared previously in the media, but it is significant that this figure is coming from the head of state.

The second development is that Netanyahu emphasized a possible collaboration between the states (and also with Turkey) toexport gas to Europe. This statement, significant in itself should also be linked to the normalization process between Israel and Turkey and the recent return of the respective ambassadors to Tel Aviv and Ankara.

It is not surprising that this visit is received with concern in Armenia, as a main part of Azerbaijan military procurement should be understood in the context of the conflict over Nagorno Karabakh and the recent 4-day war. Also, Iranian concerns with regard to Israel-Azerbaijan relations have been a recurrent phenomenon even since Israel and Azerbaijan have begun to tighten their relations. In this respect, the visit does not signal change but rather a continuation of existing policies.