Expert: Kazakh public waiting for serious political changes - COMMENT Sultanbek Sultangaliyev: Under the conditions of the current political system of Kazakhstan, the transit of power is not only necessary but inevitable 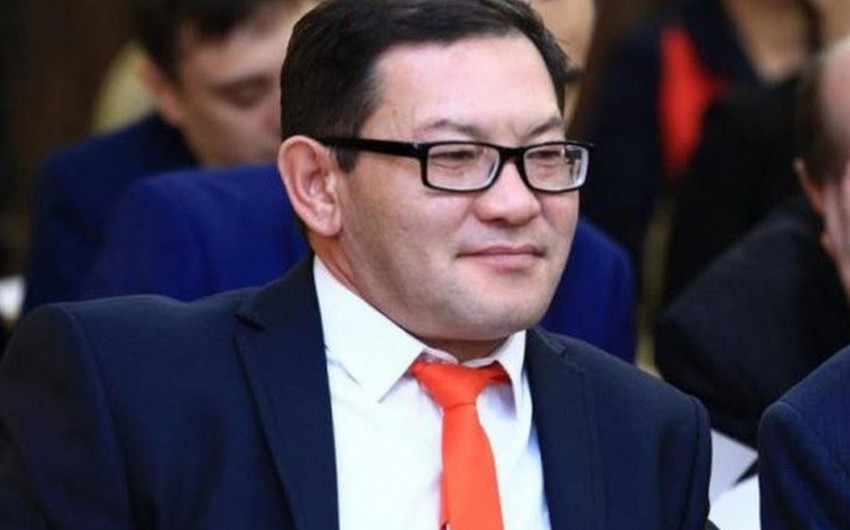 The resignation of the Kazakh government, caused by the failures of separate ministries of the social and economic bloc, has become a catalyst for personnel changes at the top and middle management levels, which gives hope for the revitalization and effectiveness of the executive branch as a whole, Kazakhstani political scientist Sultanbek Sultangaliyev told Report.

"The socio-political situation in Kazakhstan is characterized by stability. A certain revival among the politically active part of the population caused the expectation of early election campaigns, which was accompanied by activity on the party-political field, where the creation of new political parties were announced, which is like a ripple on the water and does not contain any serious signs of implementation," Sultangaliev said.

"Of course, the Kazakh society lives with expectations of serious political changes caused by the gradual preparation of the authorities for their own transit," the expert added.

"Failure to understand the importance of this process can seriously complicate the internal political situation in the country in the near future. The fact is that in conditions when the center of the entire government system is one person, his sudden dismissal will inevitably lead to an imbalance of the entire multi-year system of checks and balances, which in turn will lead to political and social upheavals.

The expert stressed that, in his opinion, at the moment the most realistic option is the amendment of the Constitution and the transition to the format of a parliamentary republic.