FAO: Global food prices sharply risen over past 8 months International food prices rose 14.3% in January 2021 compared to December 2020, according to the UN Food and Agriculture Organization. 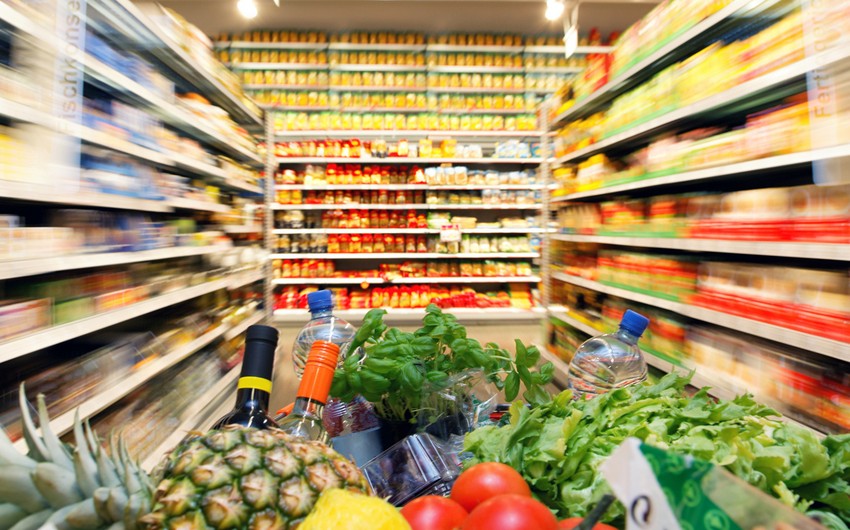 International food prices rose 14.3% in January 2021 compared to December 2020, according to the UN Food and Agriculture Organization (FAO).

Global food prices not only rose over the past eight months but also reached their highest monthly growth rate since July 2014, the FAO Partnership and Liaison Office in Azerbaijan told .

Global grain consumption is projected to reach 52 million tonnes in 2020/21, which indicates an increase of 2,761 million tonnes compared to the previous season.

Global wheat and rice consumption is projected to grow 0.7% and 1.8%, respectively, over the year. Also, the world grain stocks are expected to decrease by 2.2% to 801 million tons, which is the lowest in the last five years.