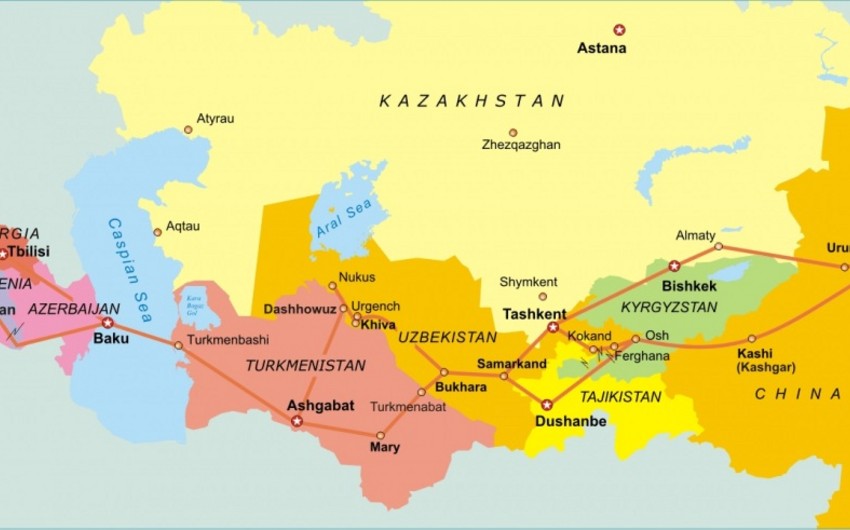 According to her, main purpose of the project is to present the culture, to acquaint the world with these countries, and to promote economic development of regions through which the tourist route will pass.

She recalled that the proposal to create a tour route was made at summit of presidents in 2014.

P. Musabay also reported that in the near future a meeting of the tourism ministers of the member countries will take place in Kazakhstan, where the details of the tour package will be discussed. She expressed hope that by 2023 the number of tourists using this route will reach 1 million. Head of the tourism development of the regions of the Ministry of Culture and Tourism of Azerbaijan Seymur Hasanov called the initiation of this project an important event. He noted that the project is currently under testing and will be presented to foreign tourists in May.

Notably, tour will start in Istanbul and finish in Bishkek. In Azerbaijan, the tour route will pass through Baku, Gobustan, Sheki, Shamakhi, Ganja and Nakhchivan. The duration of the route will be 14 days, the cost - $ 2500, not including air tickets.