Russian tourist faces unpleasant cases in “Old City Inn” hotel in Baku Tourist flow to Azerbaijan is increasing as times goes on. This is proved by official statistics. For instance, in January-August 2019, more than 2.1 million tourists visited Azerbaijan, which is 8.2% higher than previous year. 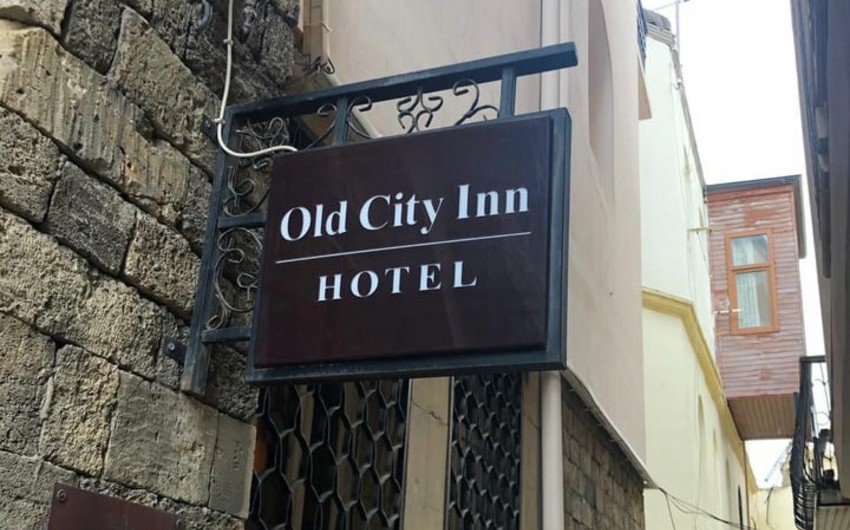 Tourist flow to Azerbaijan is increasing as times goes on. This is proved by official statistics. For instance, in January-August 2019, more than 2.1 million tourists visited Azerbaijan, which is 8.2% higher than previous year.

The growth in the number of tourists visiting Azerbaijan makes the tourism companies, hotels and catering facilities be more responsible for their services. Because a visitor’s negative opinion might prevent tens of tourists from visiting Azerbaijan. A well-known person’s negative opinion may prevent hundreds, thousands of tourists from traveling to a country. If that person is a journalist, the significance of that opinion increases many times.

Report informs that in the recent days, Russian journalists stayed in Old City Inn in Icheri Sheher, the ancient city within Baku. However, they faced poor service and condition in the hotel though the online ads promised the opposite.

The tourist stressed that door of the balcony in the hotel was not closed, which was dangerous and the room was full of flies for this reason. According to the tourist, the bathtub was full of hair and the sewerage smelled badly. The tourists also noted that they asked hotel employees for iron four times but that service was not rendered. Despite calling the receptionist, their call was denied.

When the tourists decided to leave the hotel, hotel owner Shaig Mutallimov demanded payment for the days that they won’t stay in and presented no bill.

Though Report contacted the hotel, they got no meaningful response and a hotel employee recommended to apply by letter. Taking this into account, they decided to research the hotel through internet and get information about how the hotel treat their customers.

It was revealed that…

Although tourist Diana Galiullina booked a room, she was told that the room was not vacant and recommended a worse room. When the customer did not agree with it, they recommended to look for another place to stay. Galiullina said although the hotel had her contacts, they sold the booked room without any notification.

Famous boking.com website also has a number of unpleasant opinions about the hotel. The tourists, who stayed in the hotel this summer, noted that the breakfast was poor and the elevator leading to the fifth floor terrace for dinner was out of service.

While others asked for time to pay, the hotel administrators said that the payment must be made immediately, though it was 05.00 am. In general, most of the visitors expressed their complaints with respect to payment, in their comments. Thus, since the hotel did not accept cashless payments, they demanded from tourists to get cash from their cards immediately.

Commenting on the issue, Chairman of the Azerbaijani Tourism Association (AZTA) Nahid Baghirov explained the existing problems with the fact that the hotels function without any license: "Since 2015 no license has been required in Azerbaijan for the operation of the hotel-type, as well as tourism facilities. This leads to such unpleasant cases. Even if a tourist applies in connection with the problems he encounters, it won't be possible to do anything. I consider that the hotel management should try to avoid the emergence of such complaints." 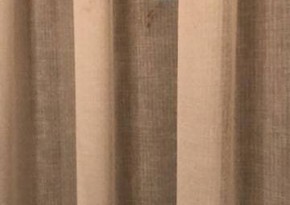 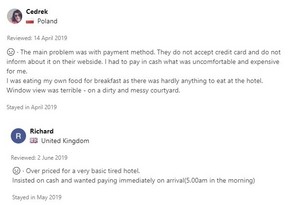 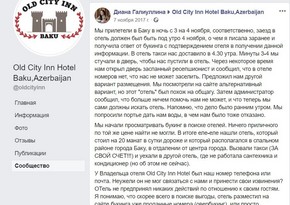 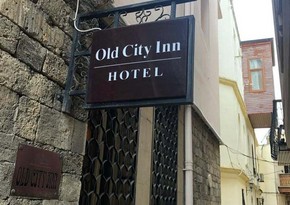 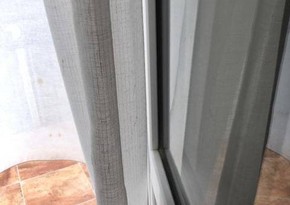 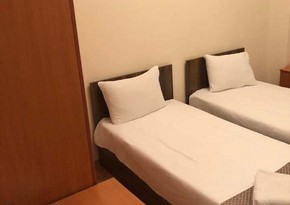 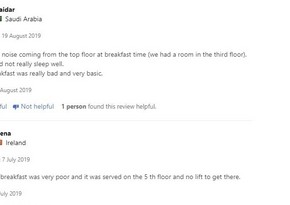 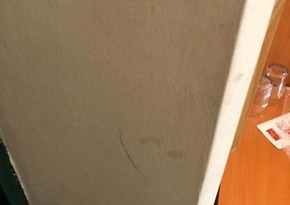