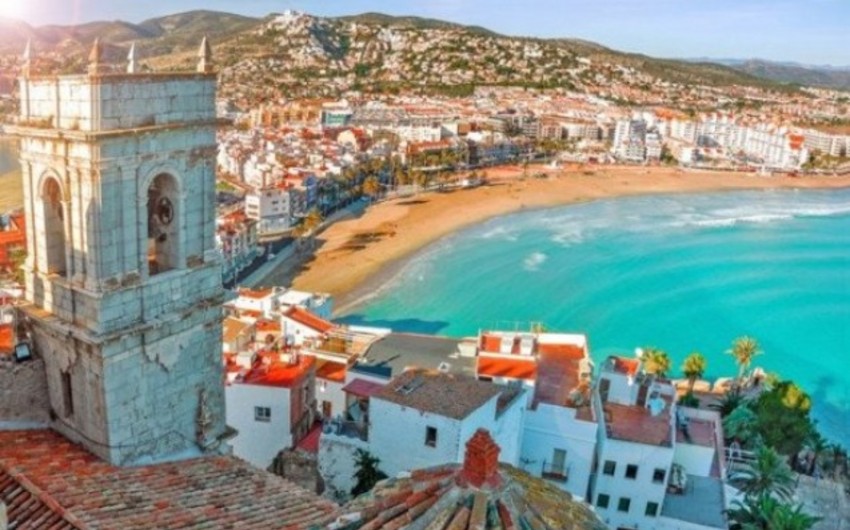 Report informs, citing the Agency, that Naghiyev congratulated Sanchez on her appointment as the new Charges d'Affaires and wished her success in her future activities.

During the meeting, the agency chairman stressed that international tourism fairs hosted in Spain serve as favorable platforms in promoting the country's tourism.

He also informed Sanchez about building the tourism infrastructure in the Azerbaijani territories liberated from occupation, which will be presented as new tourism destinations. The official also spoke about the planned projects.

On her part, the new Charges d'Affaires stressed the significance of bilateral trade and mutual tourist visits. She voiced confidence that the number of reciprocal tours will increase after tourism rebounds in the post-pandemic period.

As part of the meeting, the sides also exchanged views on events planned to revive the tourism sector in the post-pandemic period.

Spain is among 42 countries from which Azerbaijan removed travel restrictions due to the positive dynamics in the epidemiological situation.