Number of visitors to Georgia from Azerbaijan announced 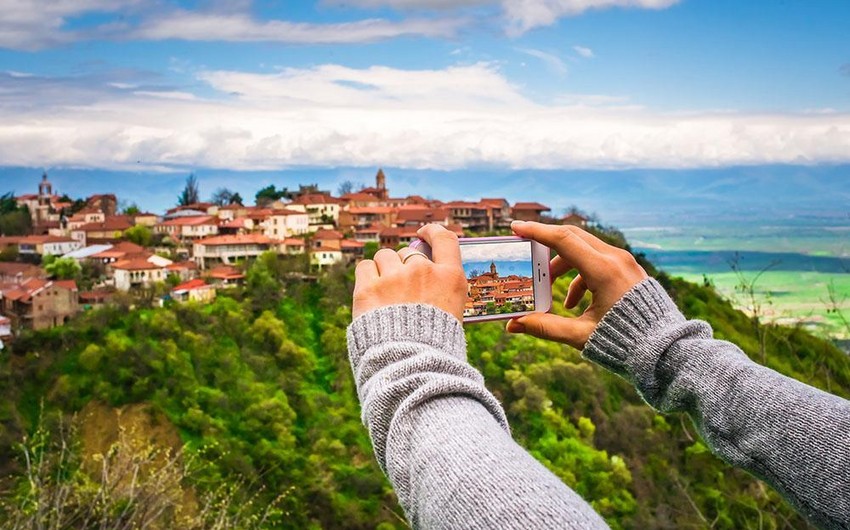 An increase of 8,651 people or 3% was recorded in the number of people traveling to Georgia from Azerbaijan.

With this indicator in January-March, Azerbaijani citizens took the first place in the number of visitors to Georgia.

During the reporting period, 1,617,548 foreign tourists visited neighboring country, which is a growth of 2.2% than in the same period last year. The number of tourists rose by 5.1% compared to the same period of 2010 settling at 882,130 people.