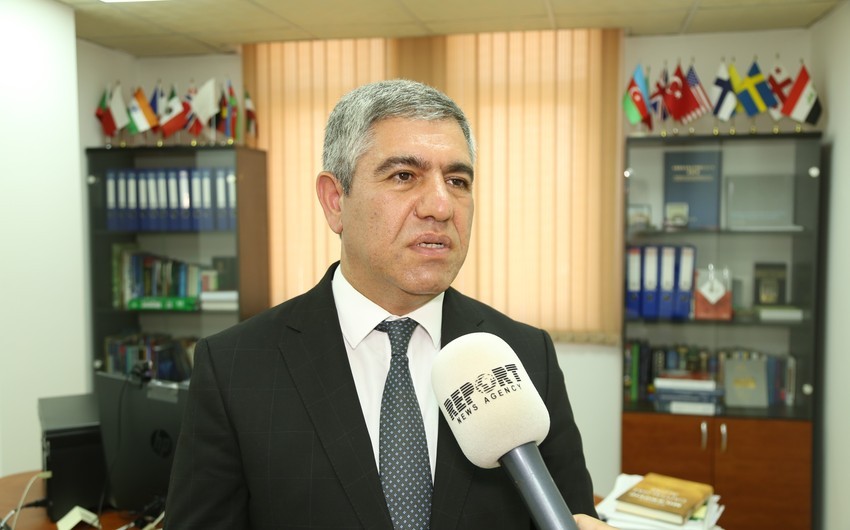 Report informs that, according to him, fires are more often observed in tourist regions, which cannot but affect tourism revenues: "Turkey intends to receive 25 million tourists this year. The tourism sector, which went through a recession last year due to a pandemic, has gradually begun to revive. In the first half of this year, Turkey has seen 7,250,000 foreign tourists, and this figure was growing. Unfortunately, wildfires are raging mainly in the tourist regions of the brotherly country, which may prevent the influx of foreign visitors."

Wildfires will also create additional costs for the country, which is undesirable for the Turkish economy, the MP concluded.