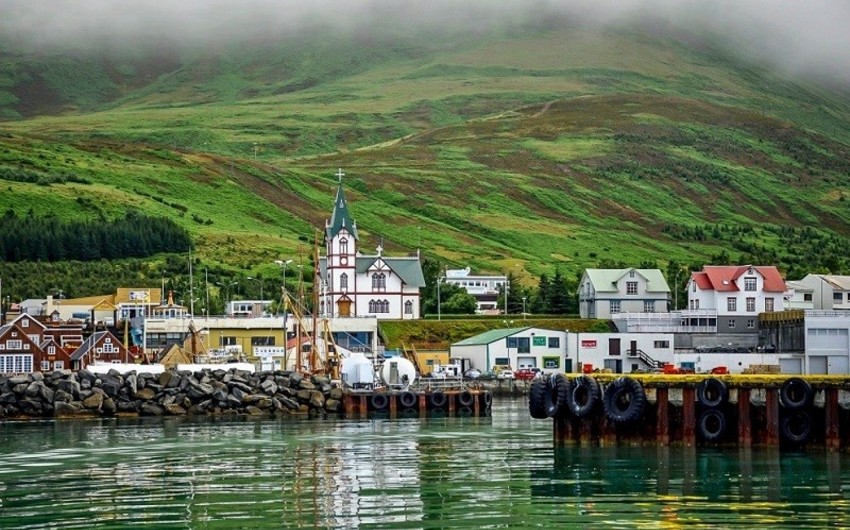 Iceland is the most expensive country for tourists.

Report informs citing Eurostat that according to the outcomes of 2018, the good prices in Iceland increased by 56% compared to 2017 and this is the highest indicator among the European countries.

According to Daily Mail, a tourist in Iceland can buy a cheesy pizza for EUR 17, a glass of wine for EUR 10.

The high price in Iceland depends on import of egg, milk and other products and high alcohol tax. Along with this, fluctuations in Iceland’s currency in 2016-2017 play an important role in the prices.

‘According to the statistics of Iceland, average monthly salary of a local resident was EUR 4,450 in 2018. Therefore, the prices in the stores are not high for local residents’, Daily Mail reports.

of Iceland forecasts that the economy slowed in 2018 for the first time duyring past ten years and this is related to decline in development of tourism industry, as well as bankruptcy of Wow Air. In 2018, 2.3 million foreign tourists visited Iceland.