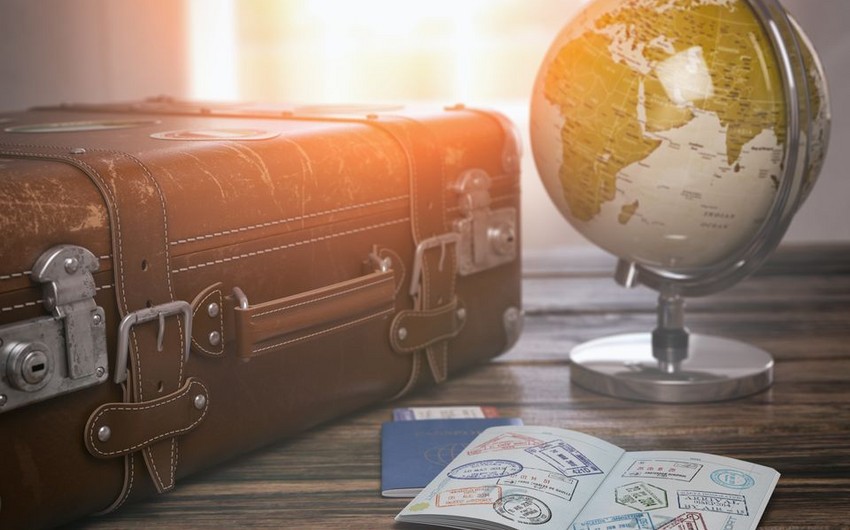 The world's tourism sector could lose at least $1.2 trillion or 1.5% of the global gross domestic product (GDP), after a four-month standstill due to the COVID-19 pandemic, the UN Trade and Development Agency (UNCTAD) said Wednesday, Report informs, referring to Anadolu Agency.

The UN agency warned in a report that the global loss could rise to $2.2 trillion or 2.8% of the world's GDP if the halt in international tourism lasts for eight months.

The observation is in line with the expected decline in tourism as projected by the UN World Tourism Organization (UNWTO), said the agency.

UNCTAD estimates losses in the most pessimistic scenario, a 12-month break in international tourism, at $3.3 trillion or 4.2% of global GDP.

"These numbers are a clear reminder of something we often seem to forget: the economic importance of the sector and its role as a lifeline for millions of people worldwide," said UNCTAD's director of international trade Pamela Coke-Hamilton.

She said that for many countries, like the small island developing states, a collapse in tourism means a breakdown in their development prospects.

Moreover, the International Air Transport Association (IATA) said that the global passenger demand in transportation dropped 91.3% in May. According to the UNWTO, the global tourism sector tripled in the past three years and played an essential role in the economies of many countries.