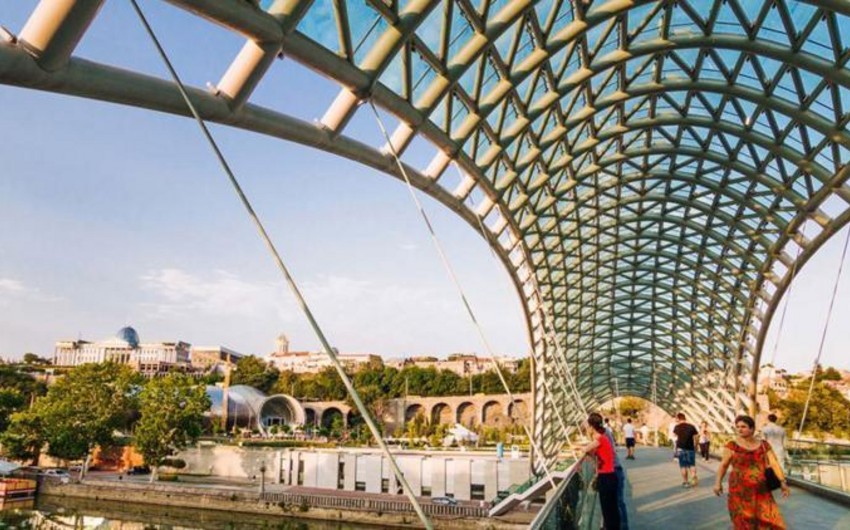 Georgian bureau of Report informs that this is stated in the analytical report of the National Bank of Georgia.