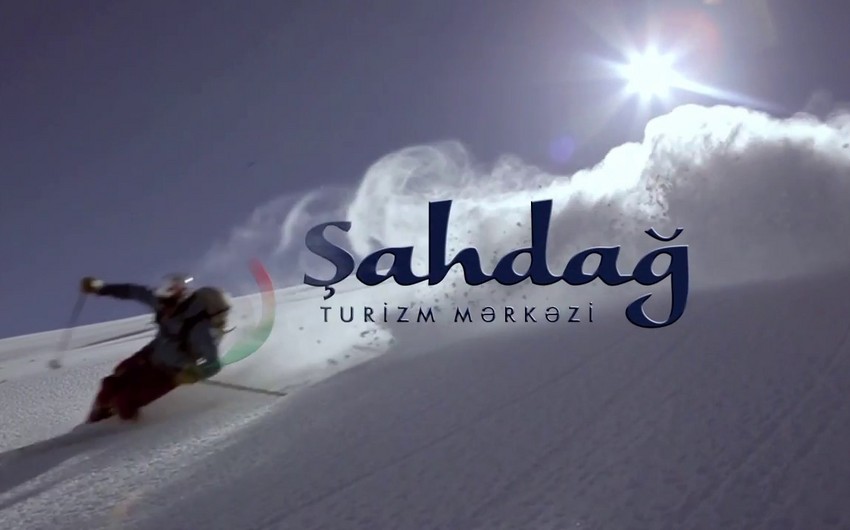 Shahdag Tourism Center is one of the state-owned companies operating on loss. Despite the Center did not release the financial statements for 2017, it ended 2016 on loss of more than AZN 5 million.