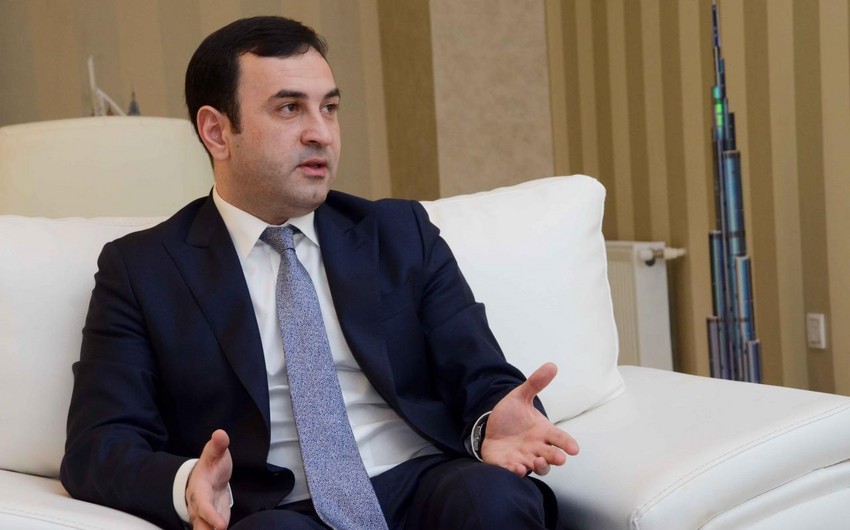 According to him, Thomas Cook has not sent any tourist to Azerbaijan and no Azerbaijani company cooperated with it.

Baghirov said that it’s unpleasant that Thomas Cook went bankrupt: "Currently, there is a big problem in Turkey in relation with this. Such companies do their payments at the end of the year. Collapse of Thomas Cook affect countries like Turkey, Spain, Greece. The bankruptcy of such a company will cause concern in the future."

He said one of reasons of the bankruptcy is wrong management and taking unnecessary risks: "May be the company has had gaps for long years. However, it went bankrupt in 2019."

The British authorities alone will have to repatriate more than 150,000 tourists, twice as much as when Monarch went bankrupt two years ago.

At the same time, Thomas Cook liquidated its trade operations. Its four airlines will stop operating. 21,000 people will lose their jobs.