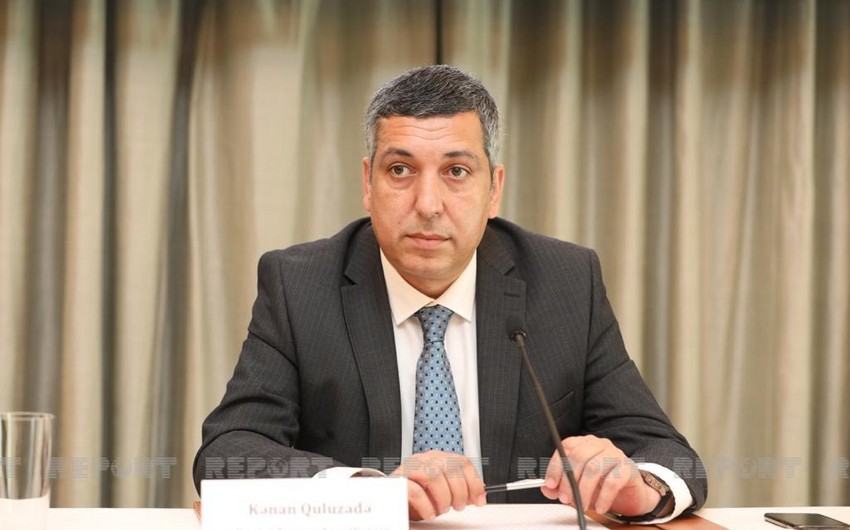 According to him, Azerbaijan intends to open tourism offices in three more countries.

"We have other priority markets. For example, before the pandemic, we planned to consider opening such offices in Ukraine, South Korea, and Japan. Of course, due to the pandemic, these issues are delayed. But the new office we have opened in Israel is also a sign that tourism is being restored and active markets are being reopened."

At present, along with Israel, Azerbaijan has tourism representations in China, India, Saudi Arabia, the United Arab Emirates (UAE), Russia, and Germany.