Azerbaijan and Russia can create a single ski cluster in Caucasus 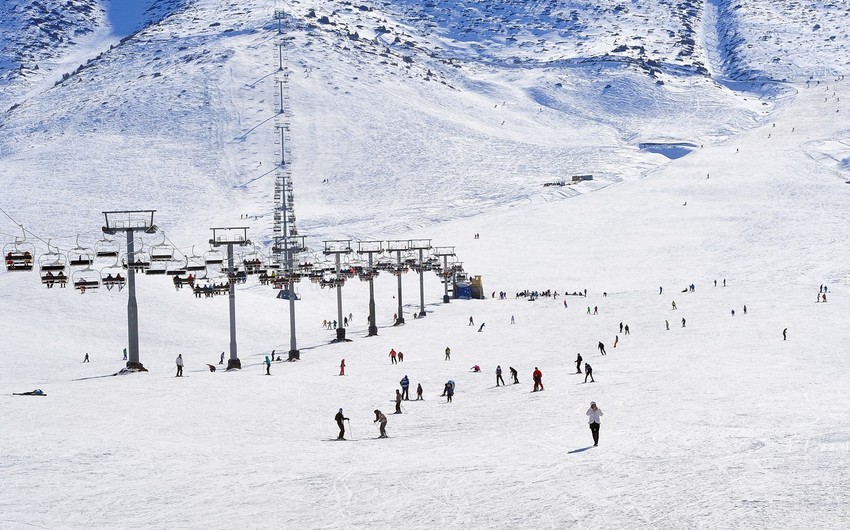 Report informs citing Russian media that he was commenting on the meeting of the Azerbaijani-Russian intergovernmental commission on economic cooperation.

According to Tupayev, there are already examples of such cooperation in the tourism sector in the world. For example, the Ischgi resort operates in Tirol, from the Austrian side of the ski cluster and Samnaun from the Swiss side.

"It would be interesting to consider this option in the future also for the Caucasus, and implement it with Azerbaijani partners having proved the economic efficiency and potential demand from tourists," Tupayev said.

Moreover, the company sees the development of the Caspian littoral cluster as a great potential in cooperation with colleagues from Azerbaijan to arrange different tourism routes, including voyages along the .