Austria to shorten validity of vaccination certificates for foreigners 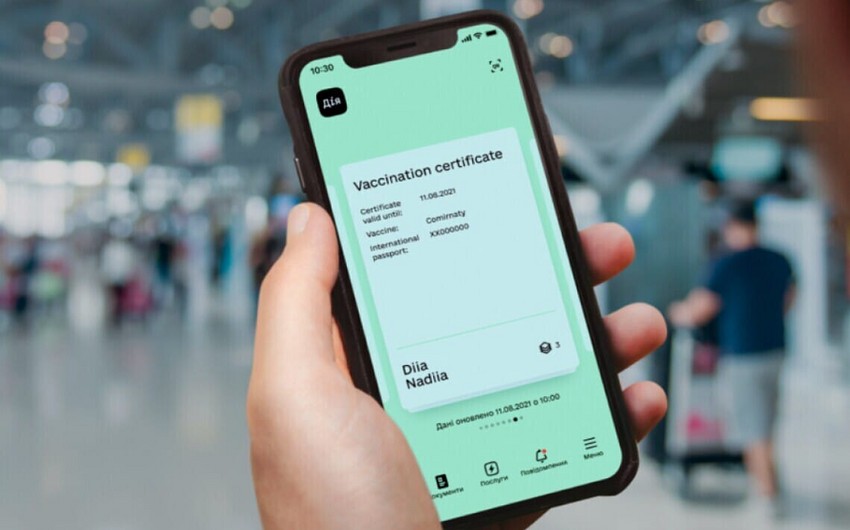 Austria will be the first European country to reduce the validity of vaccination certificates for foreigners to 270 days from December, Report informs referring to Evropeyskaya Pravda newspaper.

Until now, Austria, like the rest of the European Union, planned to recognize vaccinations made during the last year, but from December 6, the country will reduce this period to 270 days.

It is noted that it doesn’t matter what the ‘expiration date’ recorded in the certificate is - the only thing that matters is the date of the last vaccination.

However, this is not a temporary measure, but permanent rules that will also apply to ‘European’ vaccines such as Pfizer. Moreover, those who plan to travel through Austria in transit may also be denied entry due to the ‘outdated’ certificate.

This means that those who received their last vaccination in May 2020 will no longer be allowed in February.

Over time, the degree of protection of all vaccines decreases, and how fast this drop is will become known only over time, when enough time passes from the start of mass vaccination.

A number of states are already introducing a requirement for ‘booster’ vaccination. Such a requirement may appear for travelers as well.

Austria has closed borders for tourists for three weeks since November 22 due to the introduction of a national lockdown, which will last until December 13.