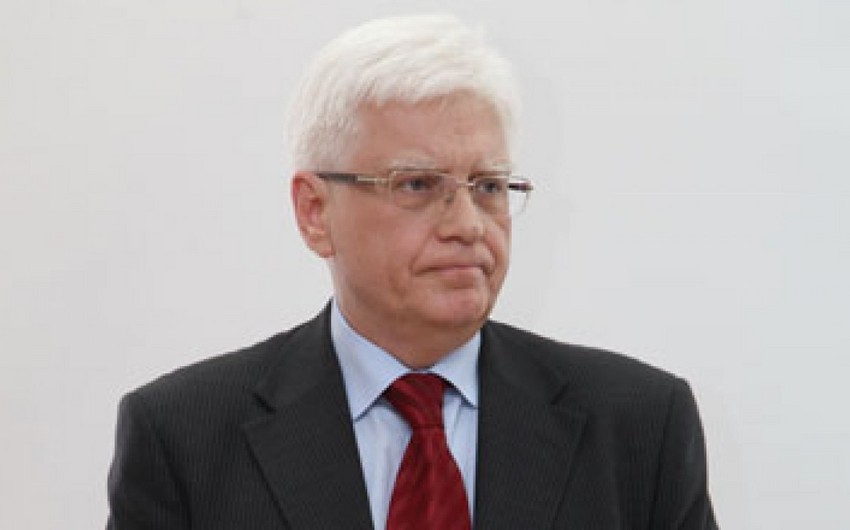 "In 2018, 800,000 Russian tourists visited Azerbaijan, which means that Azerbaijan is becoming an attractive destination for Russia. A representative office of Azerbaijan on tourism has been opened in Moscow, and cooperation is being established," Russian Ambassador to Azerbaijan Mikhail Bocharnikov said at a press conference.

He noted that air links are also being established between the cities of both countries.

"There are discussions about the expansion of a number of official air carriers for transportation between the regions of our country and Azerbaijan," he said.

Regarding the opening of the cruise line in the , the ambassador noted that "preparatory work is underway in this direction".