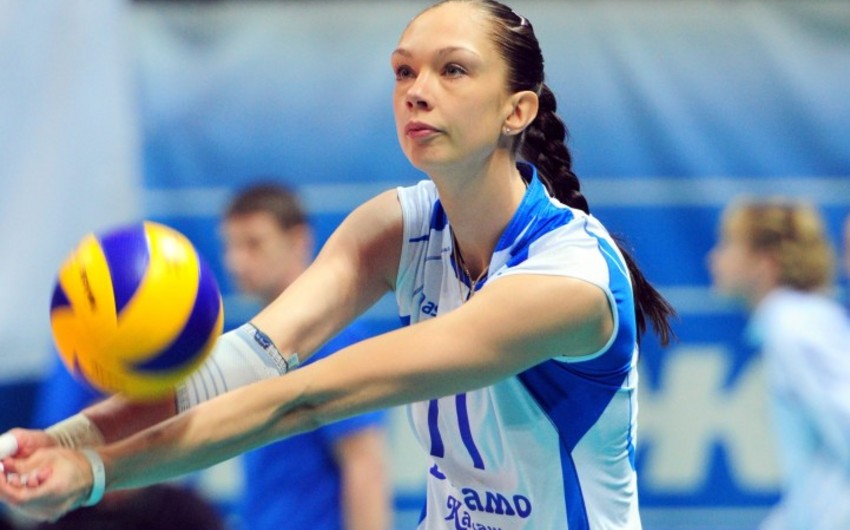 The famous volleyball player explained that her health does not allow her to maintain the same level performances: "It is difficult, but in my opinion, it is a right decision."