North Korea not to participate in Tokyo Olympics 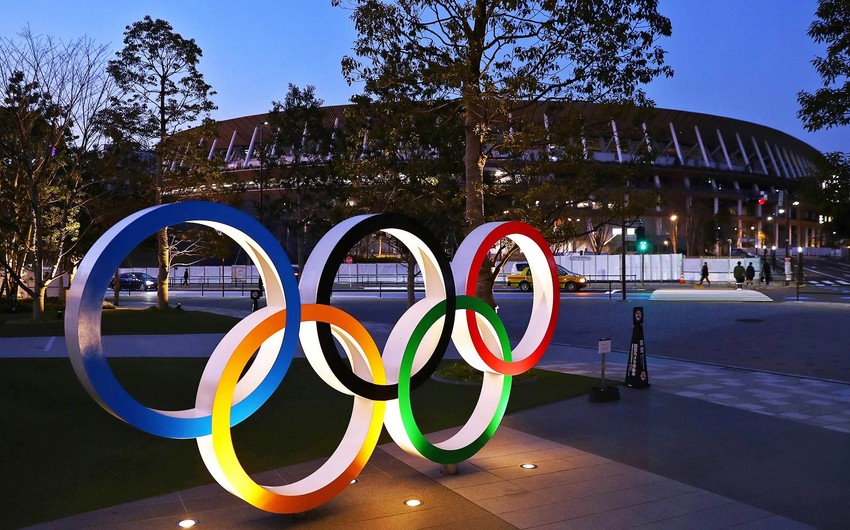 North Korea said Tuesday it will not participate in the upcoming Tokyo Summer Olympics to protect its athletes against the coronavirus pandemic, dashing South Korea's hopes to use the games to kickstart the stalled peace process with Pyongyang, informs citing South Korea’s .

The decision was made during a general assembly meeting of North Korea's Olympic Committee held in Pyongyang on March 25, according to Sports in the DPRK Korea, a website on sports affairs in North Korea.

"The Democratic People's Republic of Korea has decided not to participate in the 32nd Olympic Games during the general assembly to protect our athletes from the global health crisis situation related to the coronavirus as proposed by committee members," the website said.

North Korea has claimed to be coronavirus-free but has placed tight border controls and taken other antivirus measures to ward off an outbreak in the country since early last year.