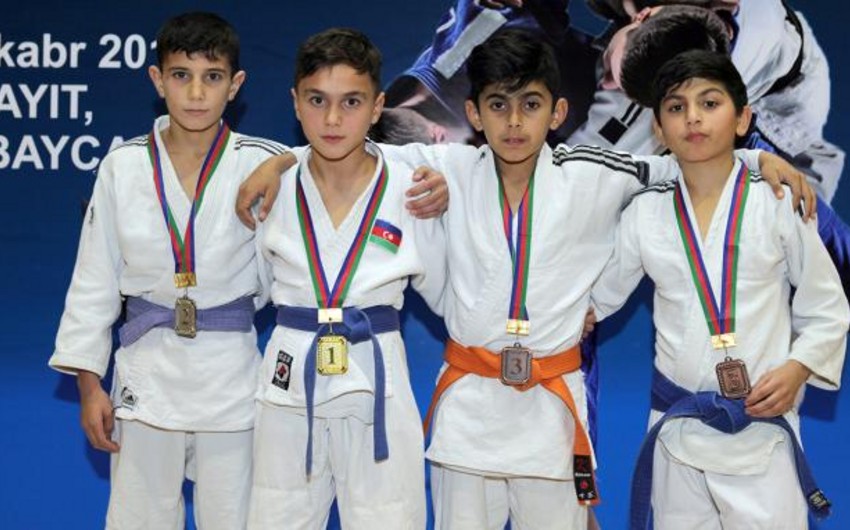 Tournament attended by 563 judokas from 39 teams will end tomorrow.