NBA reports 11 new COVID cases in latest round of testing 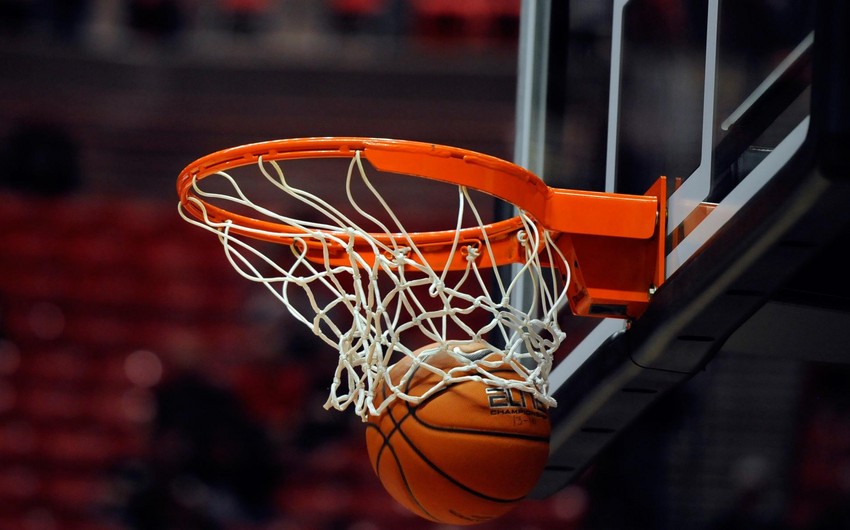 Eleven of 502 NBA players have recorded positive test results for the novel coronavirus COVID-19 during the last week since the league’s previous announcement on January 13; the NBPA in a new statement.

Per the NBA and NBPA, players who test positive or have been discovered to have been in close contact with someone who later tested positive are quarantining per the league’s guidelines.

, the league found positive results for 16 of 497 players tested. The NBA has now announced 90 confirmed positive tests since players reported for training camp in early December, though some who tested positive during the preseason may have been camp invitees who have since been cut.