Funds allocated to IV Islamic Solidarity Games revealed Azad Rahimov: After these games the apartments in athletes’ village will be up for sale
100 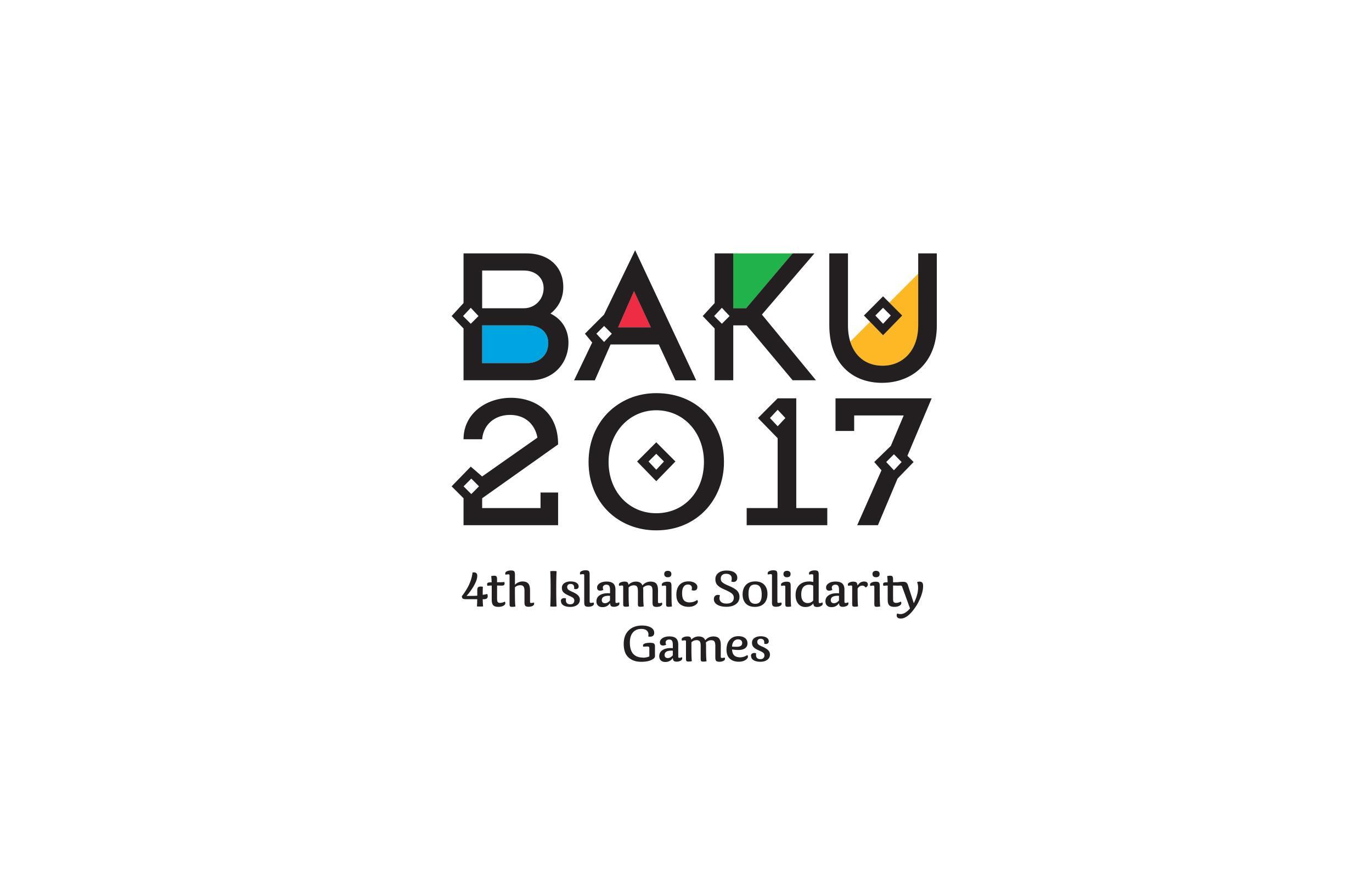 Baku. 27 December. REPORT.AZ/ “Islamic Solidarity Games Operations Committee has been fully shaped. Specialists carry out their duties. More than 60 foreign specialists and about 500 local youth cope with the work. Organization of opening and closing ceremonies are of crucial importance”.

The minister talked about opening and closing ceremonies of Islamic Solidarity Games: “They will be held in at Baku Olympic Stadium and demand huge work. Cultural arrangements will be carried out. There isn’t any delay so far. About 4000 sportsmen and 2000 technical staff will attend the Games. Athletes village will host total 6000 people. After Islamic Solidarity Games the apartments will be returned to entrepreneurs and up for sale. About 100 mln USD will be spend for organization of Games. 60 mln USD of allocated funds will be spent in 2016 and the rest next year. Major part of funds is envisaged for opening and closing ceremonies”.

A.Rahimov also talked about National Anti-Doping Agency to be established in Azerbaijan: “Various countries are against such approach. Because science is constantly developing. It is unknown which devices will be invented do fight doping after 10 years. If sportsman uses some medicine today and they reveal it after 10 years, they deprive the him of his medal. We don’t agree with this. But World Anti-Doping Agency keeps its course. We also must be ready for this. We adopted such a law. National Anti-Doping Agency has been registered and will start its work on first days of January. Three departments with therapeutic, appellation and other features will function in the agency. We intend to collect about 400 drug tests in coming year. The same quantity of samples will be tested in Islamic Solidarity Games. Total 800 tests in one year is high indicator. Shafag Hajiyeva will head the agency. We nominated her and it was approved”.