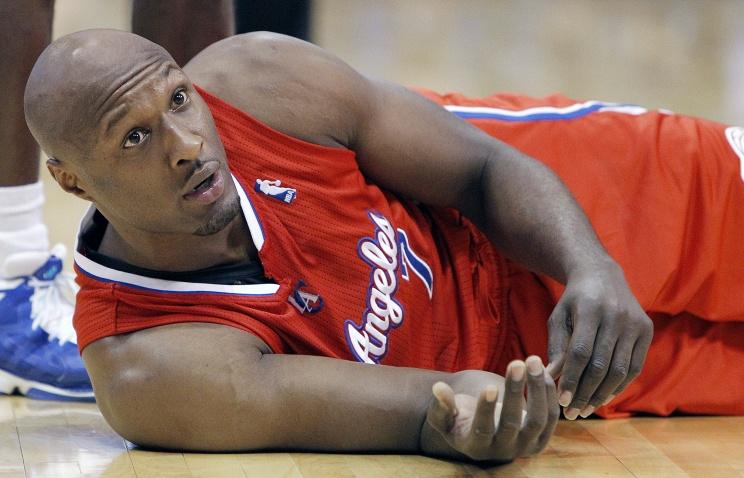 Baku. 9 January. REPORT.AZ/ Former NBA star Lamar Odom has been transferred from a Los Angeles hospital to a private facility. But there's no word on his condition, three months after he was found unconscious and in critical condition at a Nevada brothel.

Report informs citing the TASS, family spokeswoman Alvina Alston says Friday that Odom was released from the hospital earlier in the week.

Alston says Odom's family is proud of what's termed his "miraculous and continued improvement" but isn't providing details of his condition.

Odom was found at the Love Ranch brothel in Crystal, Nevada, in October. Investigators believe he overdosed on cocaine and other drugs during a three-day stay.

When Odom was transferred from Las Vegas to Los Angeles in October, the family said he was undergoing therapy, was more responsive and had increased use of speech.