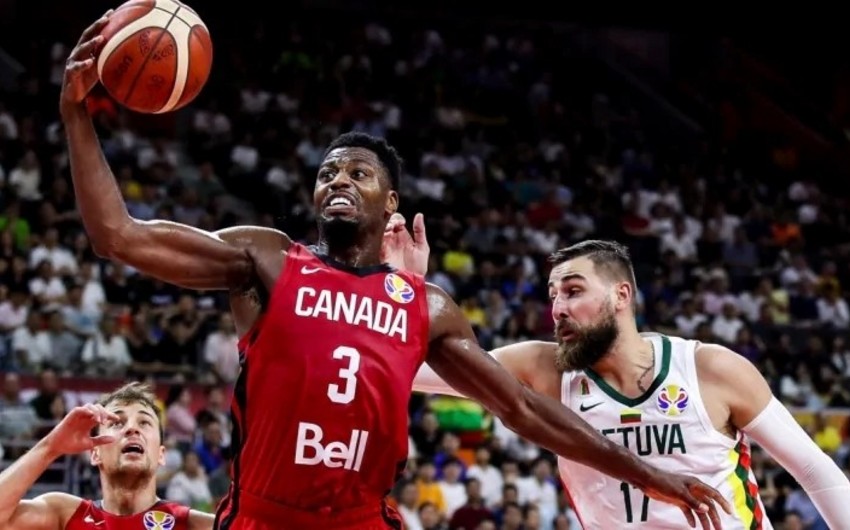 The 2023 International Basketball Federation (FIBA) World Cup in the Philippines, Japan, and Indonesia will be held from August 25 to September 10.

FIBA Central Board confirmed dates for the competition following consultation with the host nations and a recommendation by the organization’s Competition Commission.

The official website for the tournament, the first FIBA World Cup to played in multiple countries, has also been launched.

Qualification for the event will take place between November 2021 and February 2023, with 80 nations set to compete for a position at FIBA’s flagship competition.

It will include six windows over 15 months across the four regions of Africa, the Americas, Asia/Oceania, and Europe. The opening qualification window set to run from November 22 to 30 next year.

The Philippines, Japan, and Indonesia were awarded the 2023 World Cup in December 2017 after the three-nation bid beat off competition from a joint Argentina and Uruguay candidacy.

International Olympic Committee member Richard Carrión was appointed chairman of the supervisory body for the tournament in February.