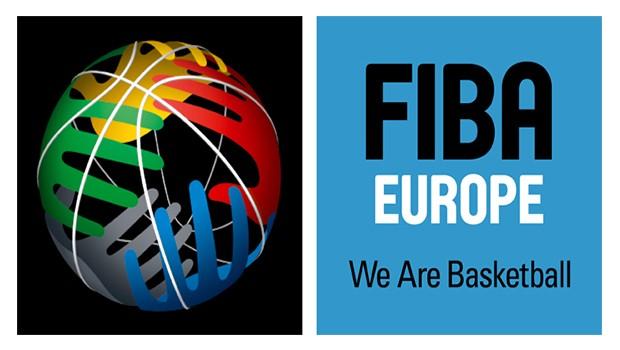 According to the decision, these countries will not participate in 2016 Rio de Janeiro Summer Olympic Games either.