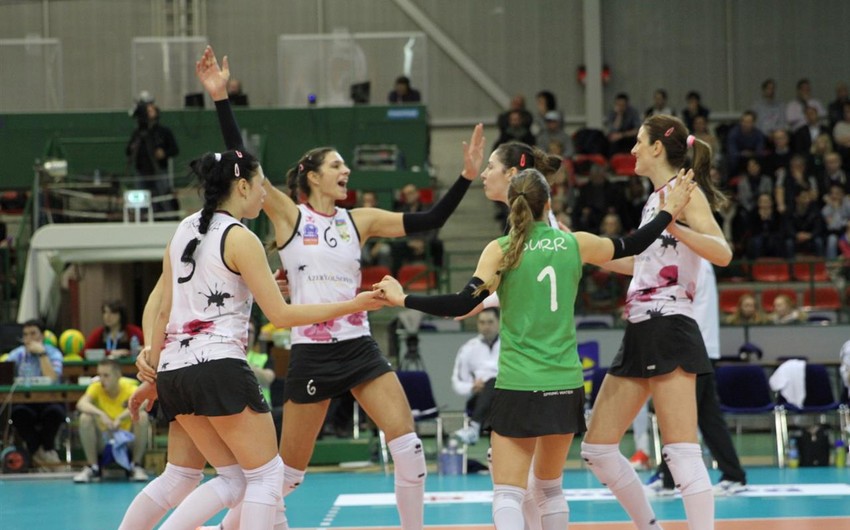 Baku. 31 January. REPORT.AZ/ The date of the first playoff match of women's volleyball team Azeryol in the Champions League with the Italian team Yamamay is determined. As Report  was told in the club, the game will take place on February 11 in volleyball center in Baku.

The match will start at 18:00. The exact date of the return game is still unknown. It is expected that the game will take place on 17 - 19 February.

The decisive round will be held in the Polish city of Szczecin.