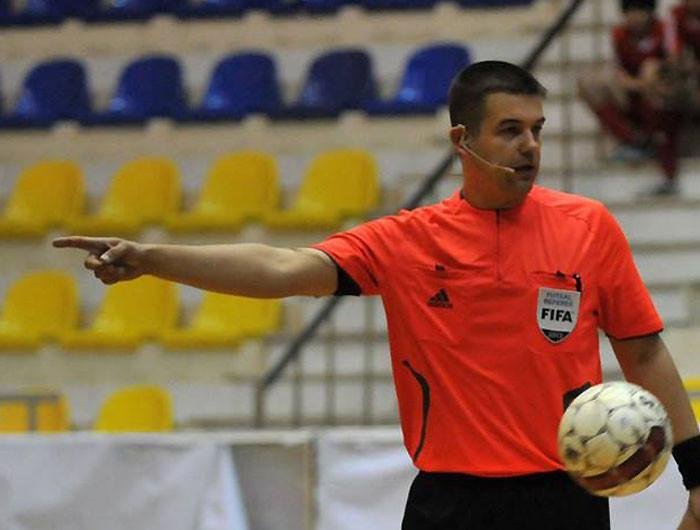 Report informs, 31-year-old judge was appointed to the group "D", which is played in Latvia, Estonia, Cyprus and Armenia.

Y. Nurullayev managed 3 games out of 6.Armenian national team took part in all games. In the first match Armenians lost to Latvia with a score of 3: 4, in the second match to Cyprus with a score of 2: 3, and in the last game to Estonia, with the score 1: 2. Players of losing team received 10 yellow cards.

As a result of the qualifying round in Cyprus, Armenian team didn't score any points and ranked the last.